Traffic light legal challenge to be heard on Friday 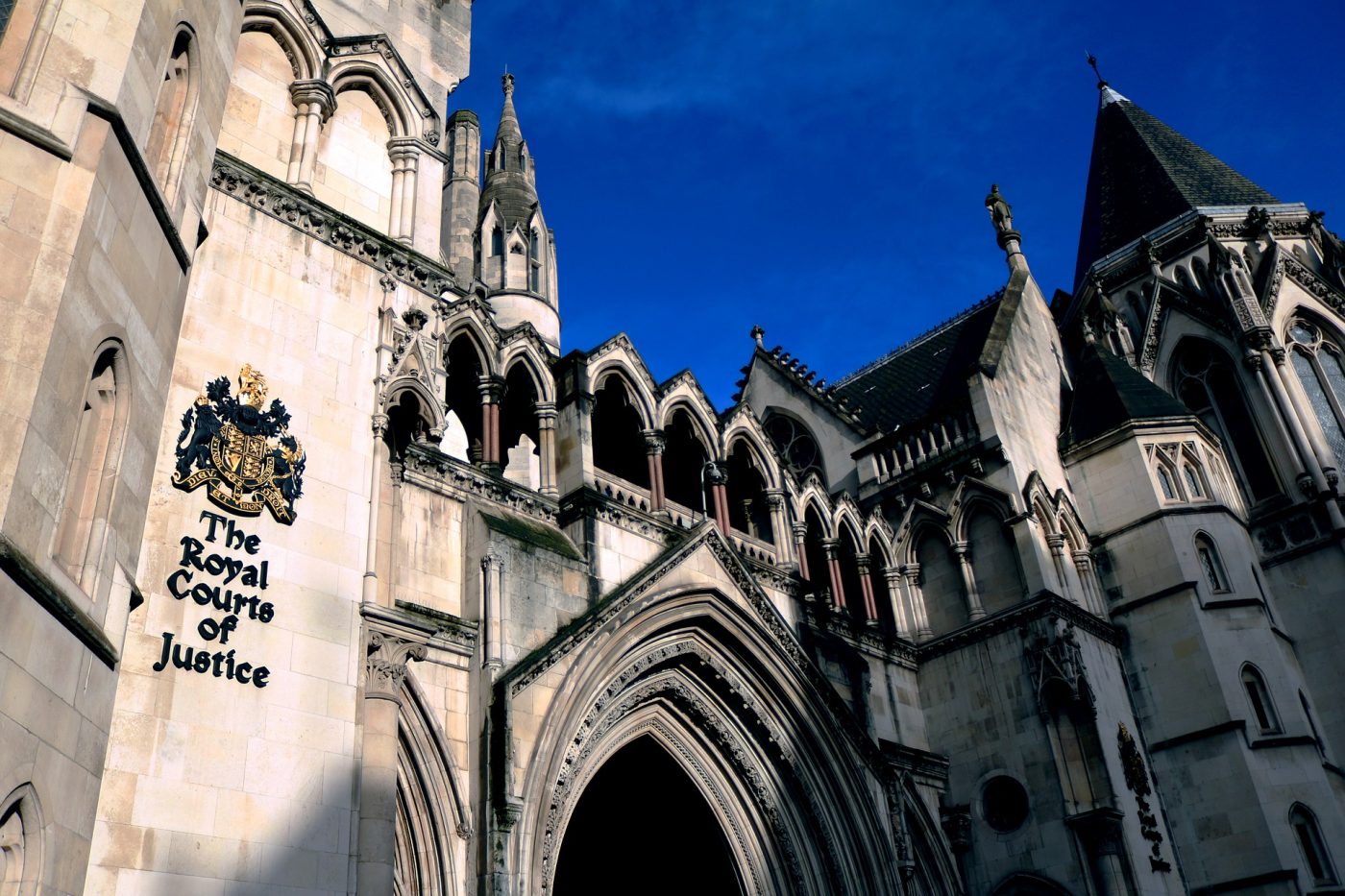 The travel industry legal challenge to force the Government to explain its traffic light system will be heard in the High Court on Friday.

Labour MP Ben Bradshaw, a critic of the Government’s handling of the traffic light system and a supporter of the travel industry’s call for more sector support, said the Manchester Airports Group-led challenge had secured an urgent hearing because of the importance of the issue.

MAG has confirmed to Travel Gossip that the hearing will take place this Friday.

MAG filed papers with the High Court last month, supported by Ryanair and backed by other airlines acting as interested parties, including Virgin Atlantic and British Airways. TUI has also joined the legal challenge.

They are calling for a judicial review over the ‘lack of transparency’ over the Government’s traffic light system.

Documents say it’s impossible for MAG or any other travel business, to ‘make meaningful representations, to plan, or to scrutinise the legality of the decisions’.

The airlines say the Government has a duty to clearly explain how it makes decisions on categorising countries, and to publish the supporting data, given the ‘dramatic’ impact these decisions have on aviation businesses.

MAG CEO Charlie Cornish said: “The Government is not being open and we simply cannot understand how it is making decisions that are fundamental to our ability to plan, and to giving customers the confidence to book travel ahead.

“These issues must be resolved urgently – and ahead of the review point later this month – to allow everyone to understand how the system operates, and to create the opportunity for international travel to resume to the fullest extent possible over the summer.”