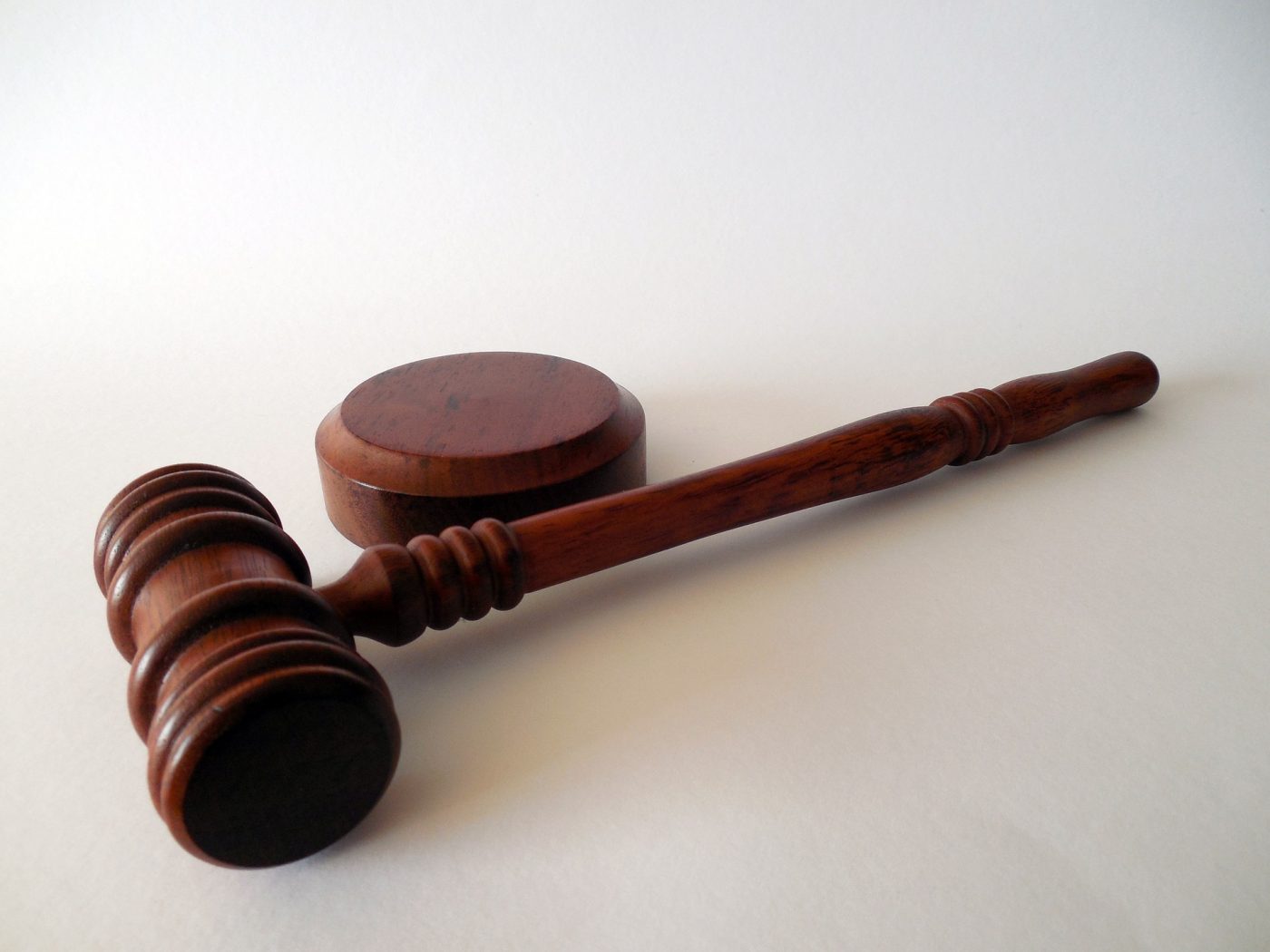 A legal challenge to the Government’s traffic light travel system will be launched today, brought by airline and airport bosses.

It’s understood they have the backing of other airlines and operators.

Ahead of the legal challenge, Ryanair CEO Michael O’Leary said: “The UK’s COVID travel policy is a shambles. The green list is non-existent because countries such as Malta and Portugal, with lower COVID case numbers than the UK and rapidly rising vaccination rates, remain on amber.

He went further during an interview with the Telegraph, saying: “I’ve never come across a more incompetent f****** front bench of ministers.

“I have no faith in Johnson’s Government on any of these issues, having completely mismanaged the original lockdowns last year and the reopening now.”