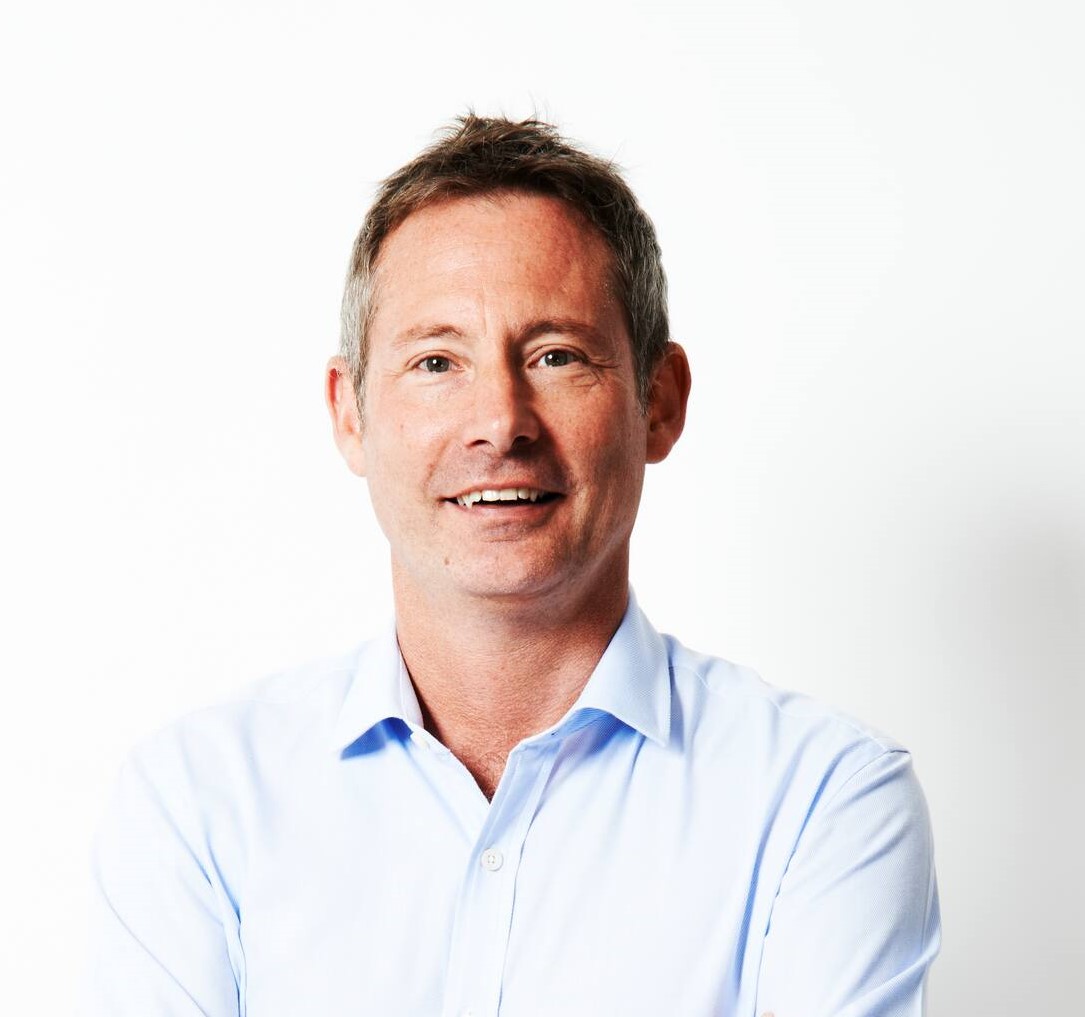 TUI has joined the Manchester Airports Group-led legal action against the UK Government, with Managing Director Andrew Flintham claiming the operator has ‘reached the end of our tether’.

MAG and Ryanair want the Government to explain the scientific basis of the traffic light travel system.

Virgin and British Airways are also supporting the legal action as interested parties.

Mr Flintham said: “We have reached the end of our tether. We have always said working with Government is the way forward but getting to the point of having to take legal action is showing that frustration.

“We have worked incredibly hard with the Government, but their decisions do not reflect that.

“The Government has absolutely prioritised domestic over international travel. It is not proportionate around the way other countries are behaving,” he added.

Mr Flintham said in the time he’s been managing director at TUI there have been five aviation ministers.

“Each one has told us that they are a pro-aviation and pro-travel. We have also been told that our airspace is a piece of national infrastructure as important as our roads and railways. And that they recognise the vital importance of air travel to our country.

“This week we need to see these words and intentions become actions.”

“It’s also imperative that there’s transparency around the methodology and data when deciding green, amber and red destinations,” Mr Flintham said in his speech.

“At the time of the last country review, many destinations such as Malta, the Greek Islands and the Balearics had much lower rates than the UK.

“It was inexplicable as to why these were not added, and instead Portugal was moved straight from green to amber without the slightest sign of stopping at the much-vaunted green watch list.

“We must understand the criteria we’re all working towards so we can pre-empt when countries will move into different categories and help our customers. And we must understand how that framework is being applied.

“That is why TUI have officially become an interested party in the Manchester Airports Group’s legal action against the Government, alongside Ryanair, IAG and Virgin Atlantic.”

TUI’s move to join the legal action follows announcements by BA and Virgin Atlantic last week that they were also joining the legal challenge, which is calling for a judicial review over the new traffic light’s system’s ‘lack of transparency’.