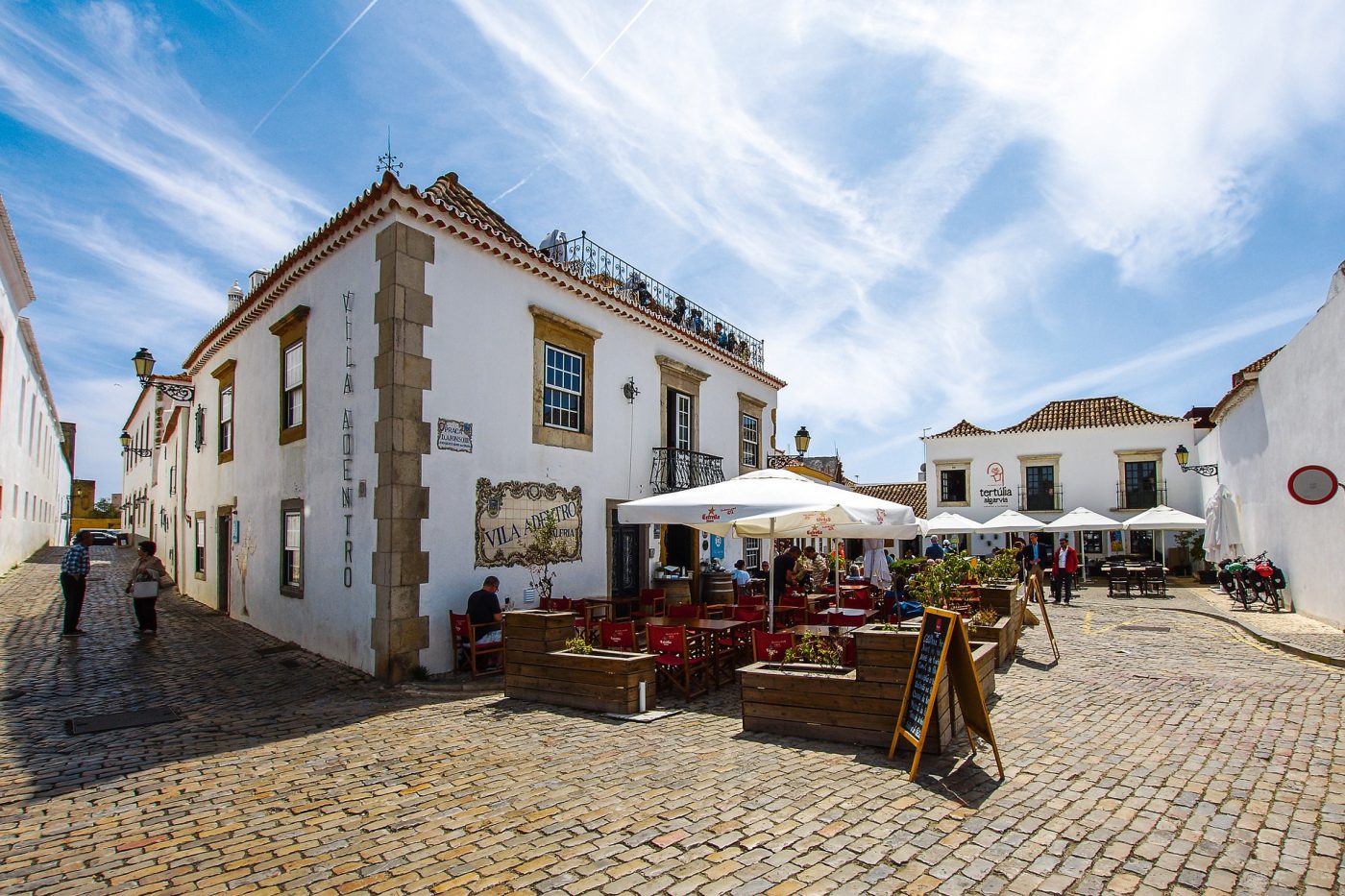 The Government is expected to give an update later today on overseas travel, but there are fears that few destinations, if any, will go green.

In fact, there is some concern that Portugal (pictured) may be taken off the green list, partly because of fears over a new variant, which may have spread into European countries already.

If Portugal is demoted, travellers face the prospect of 10 days’ quarantine when they return home.

It’s understood the update will be given this afternoon, with any changes coming into effect next Monday.

Yesterday the PM said he would have ‘no hesitation in moving countries from the green list to the amber list to the red list’ if the data showed action was necessary.

Asked whether there may be more countries added to the green list soon, Boris Johnson said: “You’ve got to wait and see what the Joint Biosecurity Centre say and what the recommendations are about travel.

“We’re going to try … to allow people to travel, as I know that many people want to, but we’ve got to be cautious and we’ve got to continue to put countries on the red list, on the amber list, when that is necessary.”

If any destinations are added to the green list, Malta and some of the Greek islands seem the most likely. Menorca has said it is hopeful it will be added.

There’s also speculation more countries will be added to the red list.

Meanwhile, Which? Travel Editor Rory Boland has warned the UK’s testing system ‘is at risk of being overwhelmed’ if some big destinations do go green, Sky News reports.