More countries ‘likely to be added to red list’ this week 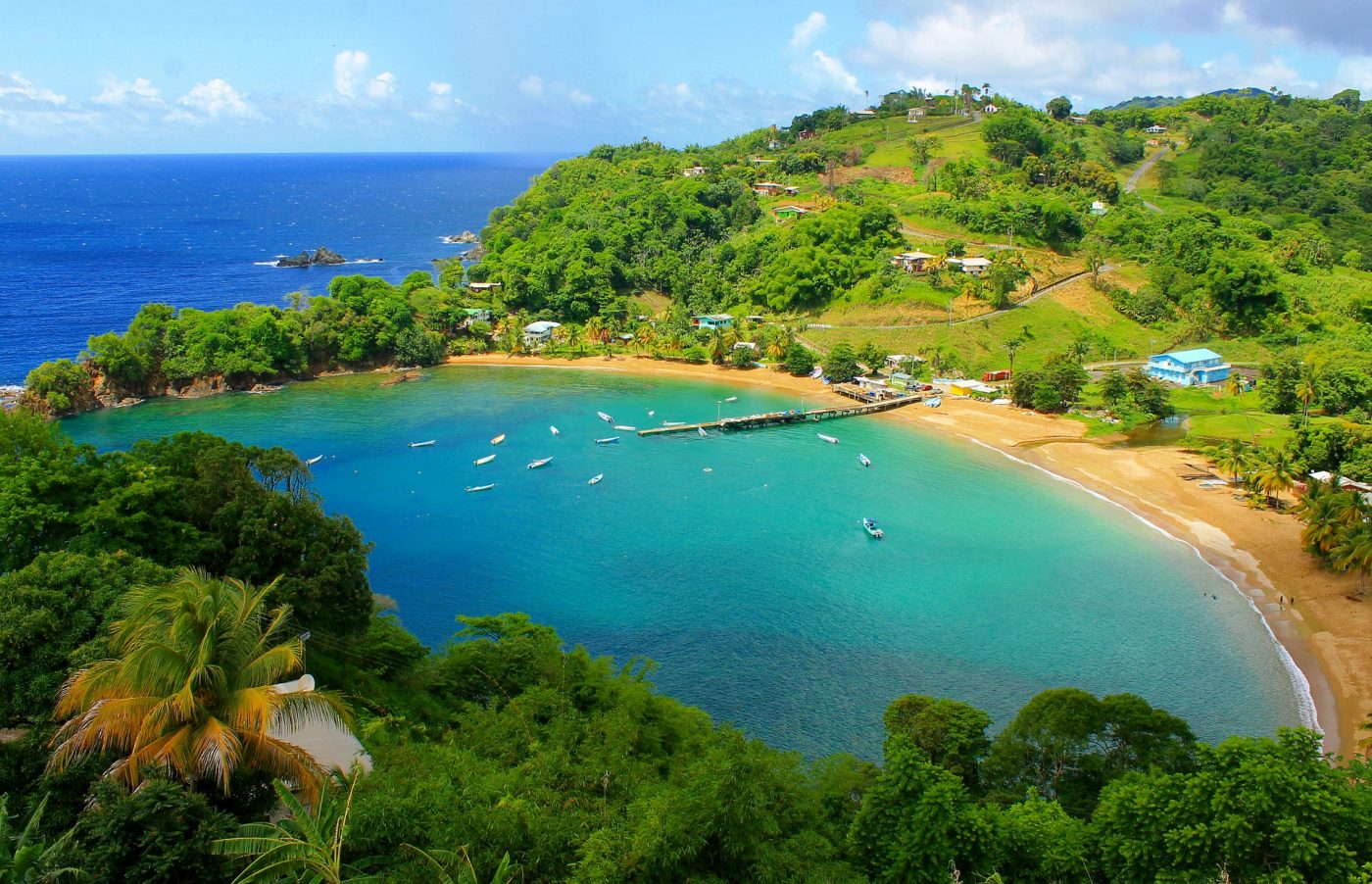 Speculation is growing that the red travel list will be expanded later this week due to mounting concerns over high COVID infection reds and the spread of new variants.

Costa Rica and Trinidad and Tobago are two countries likely to move from the amber to red list, according to the Telegraph.

Currently both countries are on the amber list, but the Foreign Office is also advising against non-essential travel to both Costa Rica and Trinidad and Tobago.

BA strategist Robert Boyle told the Telegraph that Bahrain and Kuwait are also likely to end up on the red list when the Government announces its review, expected on Thursday or Friday.

All four destinations currently have higher infection rates than other countries already on the red list.

If they are added to the red list, travellers returning to the UK will have to pay up to £1,750 each to quarantine in a Government-approved hotel for 10 days.

The new lists are expected to come into effect on 7 June, but this has not been confirmed by the Government.

Meanwhile, the European Union has confirmed its green certification system to allow vaccinated EU citizens to move freely between countries within the bloc will start on 1 July.

The system will also allow those who have tested negative or have evidence of immunity from COVID to travel between EU countries, in theory.

However, EU states could still introduce their own travel restrictions if they have concerns about rates of infection at home or in another EU state.

The EU has not yet added the UK to its ‘white list’ of countries from outside the Union, which would give British travellers the same access.