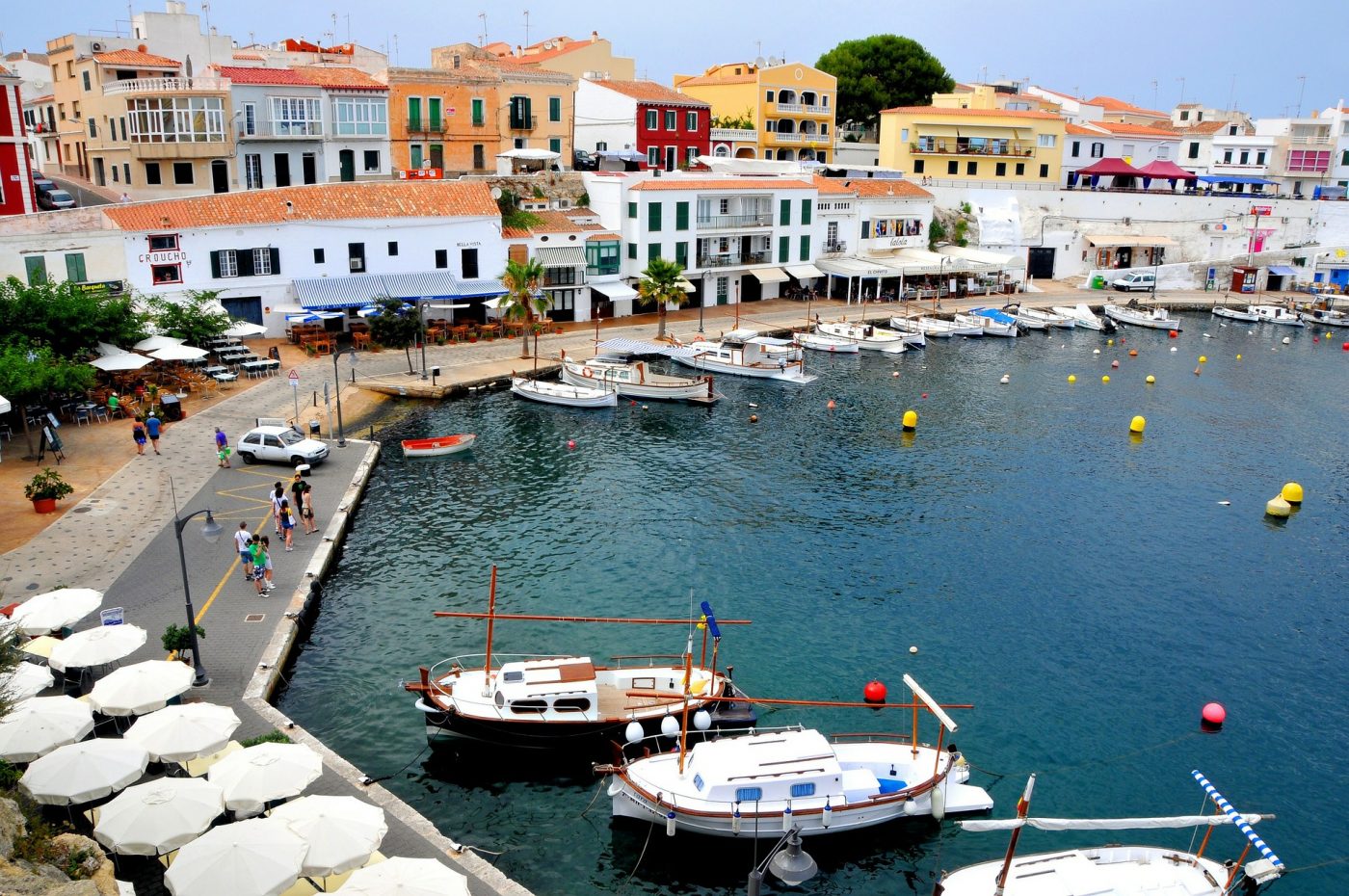 The Spanish island of Menorca is claiming that it is one of the safest destinations in Spain for holidays this summer as it has zero cases of COVID among people over the age of 65.

As a result, the Menorca tourist board says it is optimistic the island will be included on the UK green list when the Government provides its next travel update, which is expected to be on Thursday.

UK Transport Secretary Grant Shapps has said previously that it is possible the UK could put Spanish islands on the green list even if the mainland remains amber.

However, he also said recently that he wasn’t just looking at COVID rates but also a destination’s ability to sequence genomes, and also the quality of its data.

And the Foreign Office is continuing to advise against leisure travel to the Balearic Islands but there is no travel warning in place for the Canary islands, which are also on the amber list along with the rest of Spain.

Nevertheless, Menorca says its effective control of the virus and the low risk of transmission on the island mean it has become the first region to progress to a ‘new normal’, according to a Spanish Ministry of Health report.

Also, the vaccination programme has been ramped up in Menorca, where 42% of the population has received at least one dose of the vaccine and 18% are now fully vaccinated.

This week, the Balearics will receive their largest batch of vaccines, which will speed up the rollout.