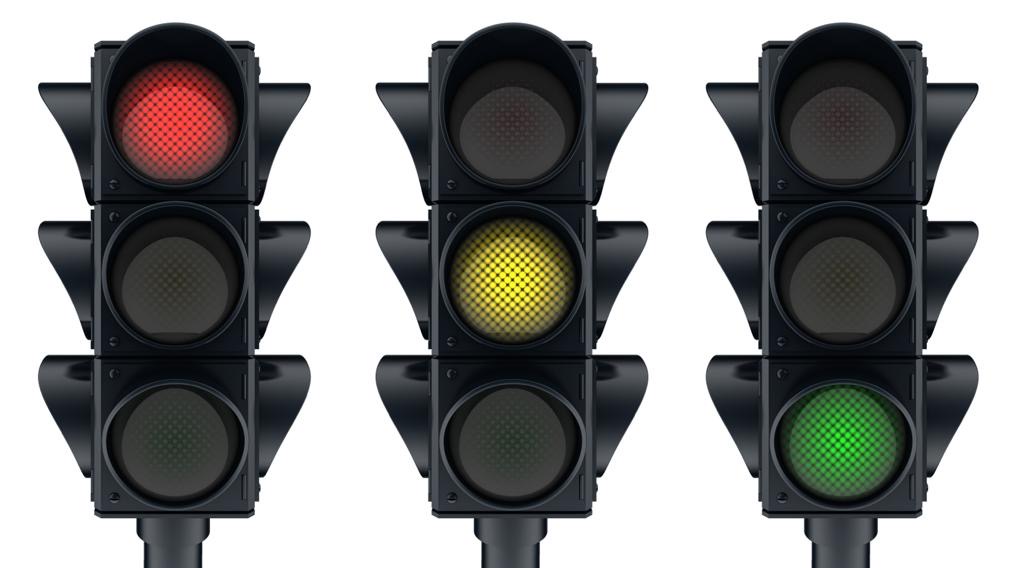 The Government is planning to announce on Friday which countries holidaymakers can travel to without needing to quarantine when they return.

It will reveal which countries will be red, amber and green under its new traffic light system once the blanket ban on non-essential travel has been lifted, which is expected to be on 17 May.

Quarantine-free travel will only be allowed to countries on the ‘green’ list, while holidaymakers returning from amber destinations will have to self-isolate at home and travel to a red country will mean quarantining in a hotel on return to the UK.

Only a tiny handful of countries are expected to be ‘green’ when travel resumes, but the Government says the lists will be updated fortnightly.  More holiday destinations are expected to become green as they expand their vaccination programmes.

The travel industry had hoped the Government would reveal its initial green list last weekend, but a source close to Prime Minister Boris Johnson told Travel Gossip the announcement has now been planned for Friday.

Travel industry public relations expert Paul Charles, who has been providing his predictions on which countries will be red, amber and green on social media, said he believes the announcement will be on Friday morning.

Countries likely – but not confirmed – to make it on to the green list due to their relatively low rates of infection and extensive vaccine roll-out include Malta, Gibraltar, Iceland, Israel, but of these only Malta is open to UK holidaymakers at the moment.

Portugal might also make it on to the green list, say some analysts, and if the Government reintroduces its policy adopted last summer of different rules for islands with lower COVID rates than the mainland, which Transport Secretary Grant Shapps said is his intention, several Greek and Spanish islands could also be included.

The Foreign Office has exempted the Greek islands of Rhodes, Corfu, Crete, Kos and Zante and also the Spanish Canary Islands from its advice against non-essential travel to Greece and Spain, leading to speculation they might also be green from 17 May.