Few, if any, major holiday destinations expected to be green from 17 May 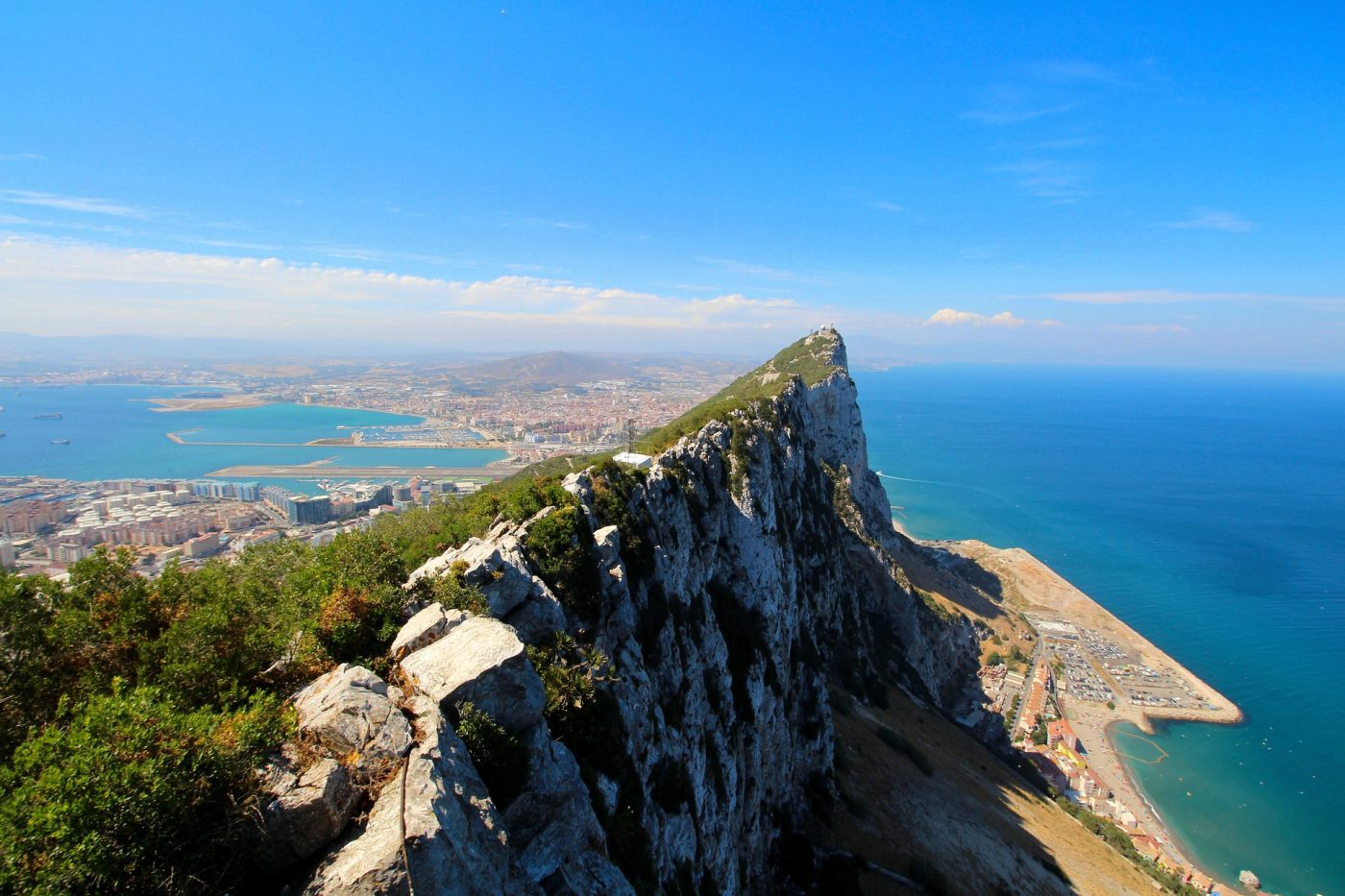 Only a tiny handful of countries are now expected to be green when the Government announces its new risk-based traffic light system for international travel, hopefully later this week.

If industry sources quoted in the national press and social media are correct, it will mean that the Government will only allow quarantine-free travel to Gibraltar, Israel, Malta, Iceland when it lifts its blanket ban on overseas travel.

The ban is due to be lifted on 17 May when the traffic light system will be introduced and countries placed in red, amber and green lists.

The Government hasn’t yet confirmed which countries will be green from 17 May but Prime Minister Boris Johnson said yesterday that putting a significant number of countries on the green list would ‘risk an influx of disease’.

Analysts say that, based on their COVID figures, Portugal, the US, New Zealand and Australia might also make it on to the green list from 17 May, but Spain, France, Greece, Italy, Cyprus and Croatia are likely to be amber.

But speaking to the BBC this morning, Thomas Cook Chief Executive Alan French said he expects most popular holiday destinations to be green by the time schools break up for the summer. The Government has said it will review the traffic light list every three weeks and it will aim to give two weeks’ notice of any changes.

Spain, Greece, Italy ‘and maybe Turkey’ could be green in time for the main summer holidays, said Mr French. “I am expecting to see a sensible set of countries coming into green,” he added.

Mr French said bookings were ‘40% to 50% up on where they were’ as a result of increased optimism among the travelling public and the introduction of more flexible terms and conditions from Thomas Cook.

He said the online travel agent had also brought down the cost of PCR COVID tests for its customers to £60, and it’s negotiating with suppliers to reduce this further.

Meanwhile, homeworking agency Not Just Travel said last Friday was its busiest day of the year as customers rushed to grab a bargain before the Government announces its list of green destinations.

It said it was 3.5 times busier than normal on 30 April, when it took 25% more bookings than during its last busiest day, which was 26 February. In the whole of last week, 42% of bookings were for this summer.

Sales were particularly strong for the UK, Maldives, Caribbean, Spain, Mexico, Dubai and USA, it said, but business was also boosted by the launch of Disney’s UK cruises.