Vaccination cards could be used as temporary COVID passports 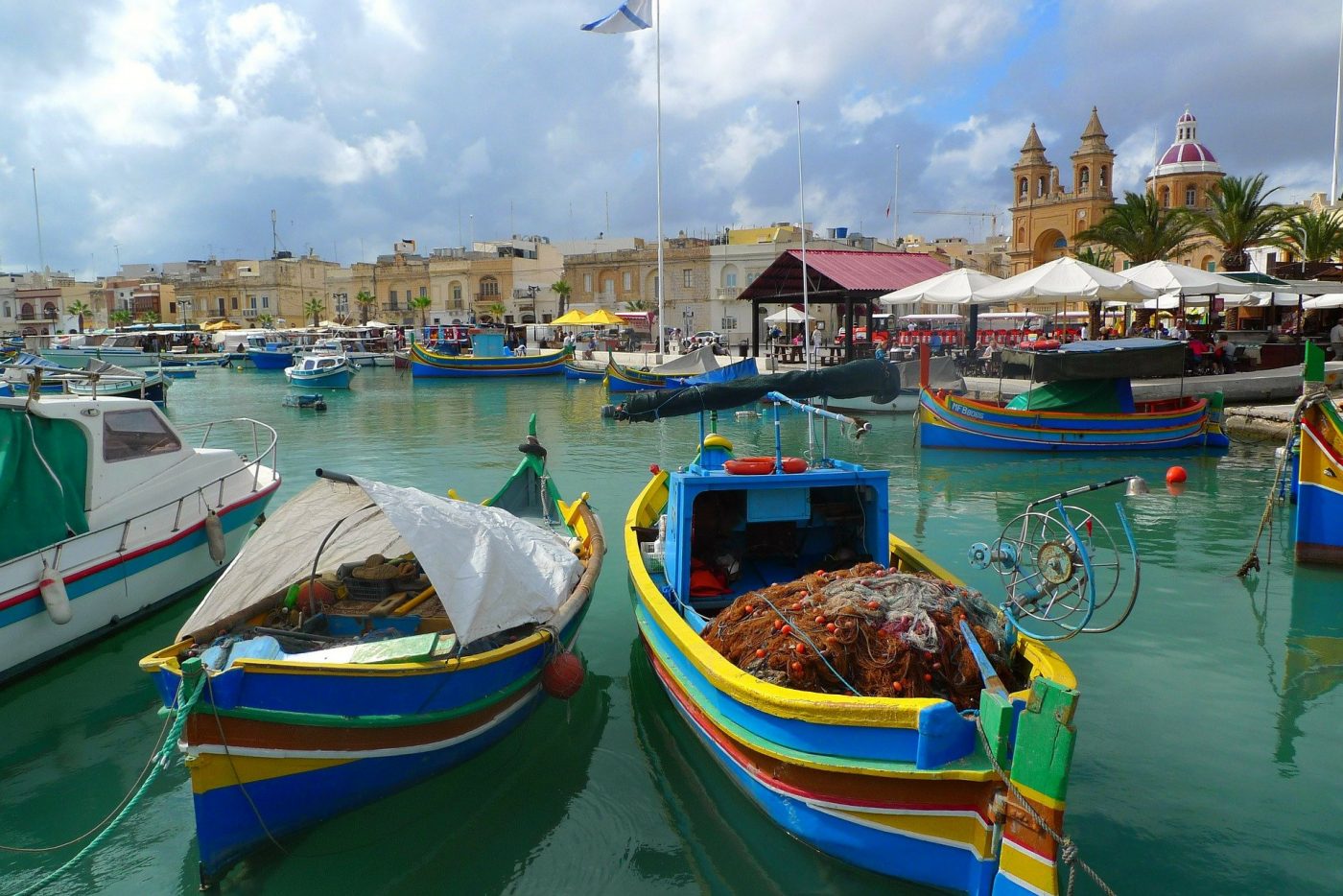 Fully vaccinated holidaymakers might be able to travel to some countries using only their vaccination cards as proof they’ve been inoculated against COVID, it has emerged.

UK Transport Secretary Grant Shapps said last week that the Government has plans to turn an NHS app until a digital COVID passport but, as reported by Travel Gossip last week, this won’t be ready until later in the summer.

Developers of the NHS app, which is currently used by patients to book appointments, were still waiting to be told which functions to add last week, and they were unable to say how long it will take to develop.

Travellers can already access their COVID vaccination records on the NHS app, although they might need to ask for these to be added by their GPs, but the Government hasn’t confirmed that the NHS app is the digital solution it will use. A Department for Health spokesperson said it was being ‘considered as part of the digital route’.

In the meantime, some destinations have indicated they will accept the NHS appointment cards with the dates of a patient’s first and second jabs as proof that they’ve been fully vaccinated against COVID.

Malta, which is likely to be one of the few countries to where the UK Government will allow quarantine-free travel from 17 May, has said that from 1 June it will ‘welcome passengers from the UK who have been fully vaccinated against COVID-19 to enter the country  without the need for a test’.

In a release from the Malta Tourism Authority, it said passengers must have received their second dose of the COVID vaccine at least 10 days prior to their arrival in Malta in order to skip the need for a PCR COVID test. It added: “Passengers will need to show their vaccination card when boarding to be accepted to travel.”

Greece might also accept the NHS card as proof holidaymakers have been fully vaccinated, although this has not been confirmed.

Greek Tourism Minister Harry Theocharis said at a tourism conference last week that Greece will also allow Britons who have been fully vaccinated to enter the country using only their paper handwritten NHS cards, although his spokesperson later said only ‘official documentation’ will be acceptable.

While the UK Foreign Office is advising against non-essential travel to most of Greece, it has exempted the islands of Rhodes, Crete, Corfu, Kos and Zante, suggesting these holiday hotspots might be included on the Government’s list of ‘green’ destinations from 17 May.

Most other major holiday destinations, including Spain and Portugal, have indicated that they will require digital proof of vaccinations, without which even fully inoculated travellers will have to produce a negative PCR COVID test.

The Prime Minister Boris Johnson’ official spokesperson suggested officials are working on an alternative plan for holidaymakers to show proof of their vaccination when the travel ban in lifted.

“We are working on the app at the moment, at pace, to have it ready, and we will be able to confirm ahead of the 17th at the earliest what approaches we will be using,” they told the Telegraph.

A Department of Health spokesperson said: “The Government is working on providing individuals with the means to demonstrate their COVID status easily – through a digital route as well as a route for people who don’t have access to a smart phone.”