Grant Shapps: holidays set to resume in May, with cheap(er) tests 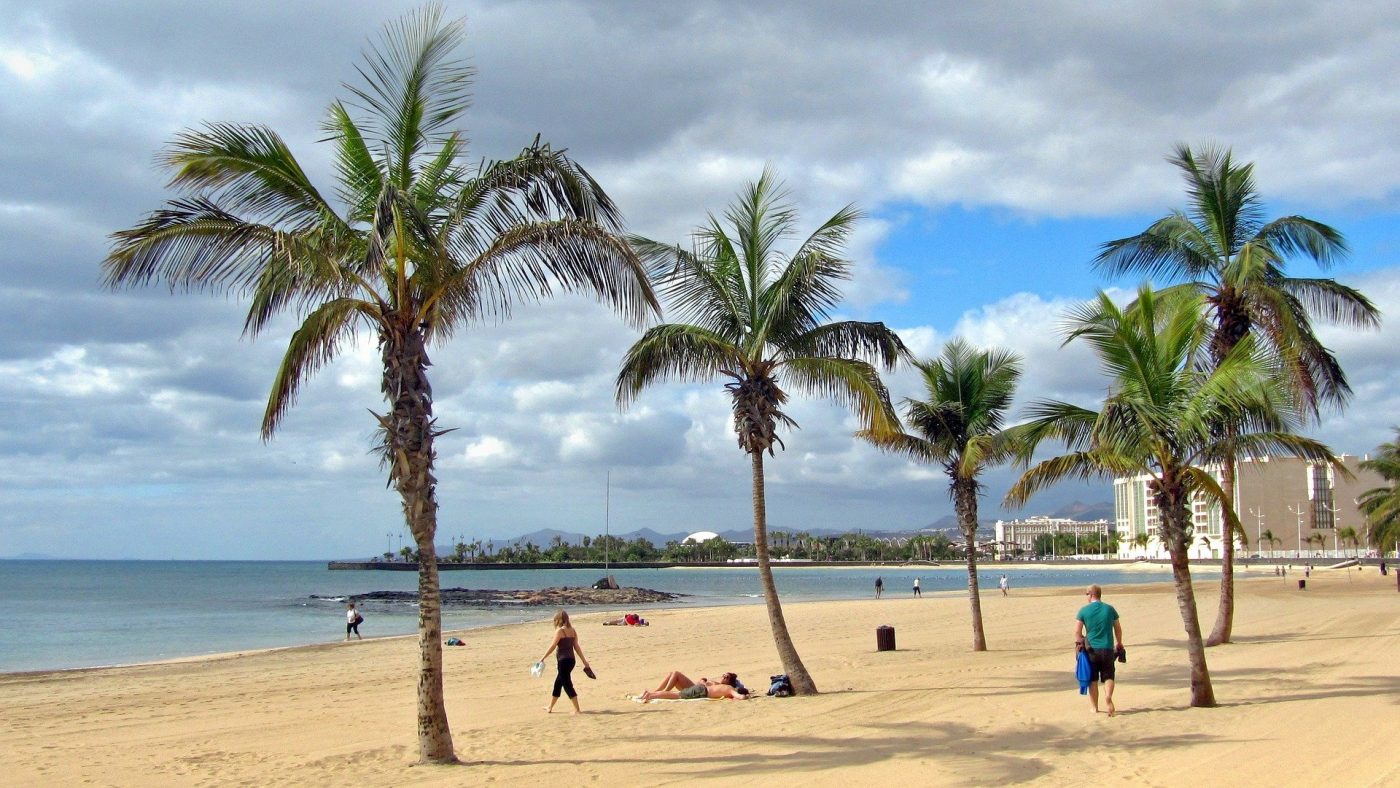 British holidaymakers could be allowed to travel to the Greek, Spanish and Portuguese islands from early summer, Grant Shapps has suggested.

The Transport Secretary has also indicated that the cost of COVID testing for travel could be drastically reduced.

Speaking at an Airlines UK webinar, Mr Shapps suggested one of the Government-approved providers is planning to launch a £45 PCR test, and indicated holidaymakers might have access to free lateral flow tests to prove their COVID-free status prior to their departure.

He said the requirement for PCR tests, which cost at least £58, remains in place for now, but he said he was looking at switching to lateral flow testing. Currently every UK citizen is being offered two free lateral flow tests a week.

And he said the UK is on course to lift its travel ban on 17 May, but holidaymakers will have to wait until early next month to find out which countries they can travel to without quarantining when they return.

The Government plans to introduce a traffic light system for countries, with countries placed on red, amber and green lists according to their level of risk. Only those on the green list will allow quarantine-free travel.

However, Mr Shapps said islands in the Mediterranean with low COVID rates could make it on to the ‘green list’, even if the mainlands had higher rates of infection.

He said he wants to incorporate the ‘islands policy’, which was introduced last summer to allow quarantine-free travel to the Greek and Portuguese islands, into the Government’s new traffic light system.

Since Greece has embarked on a programme to vaccinate residents living on its biggest islands by next month, and other islands such as the Canaries, Madeira and the Azores have lower COVID rates than the Spanish and Portuguese mainlands, his comments have given rise to hopes that some holidays will go ahead from next month.

Jet2 has already cancelled all holidays up to 23 June, but TUI and easyJet holidays both confirmed last week at a conference organised by The Cyprus Hotel Managers Association that they still planned to resume operations on 17 May, the earliest date that the Government will lift its blanket ban on non-essential travel.