Finally! Malta confirms it will accept NHS App as proof of vaccinations 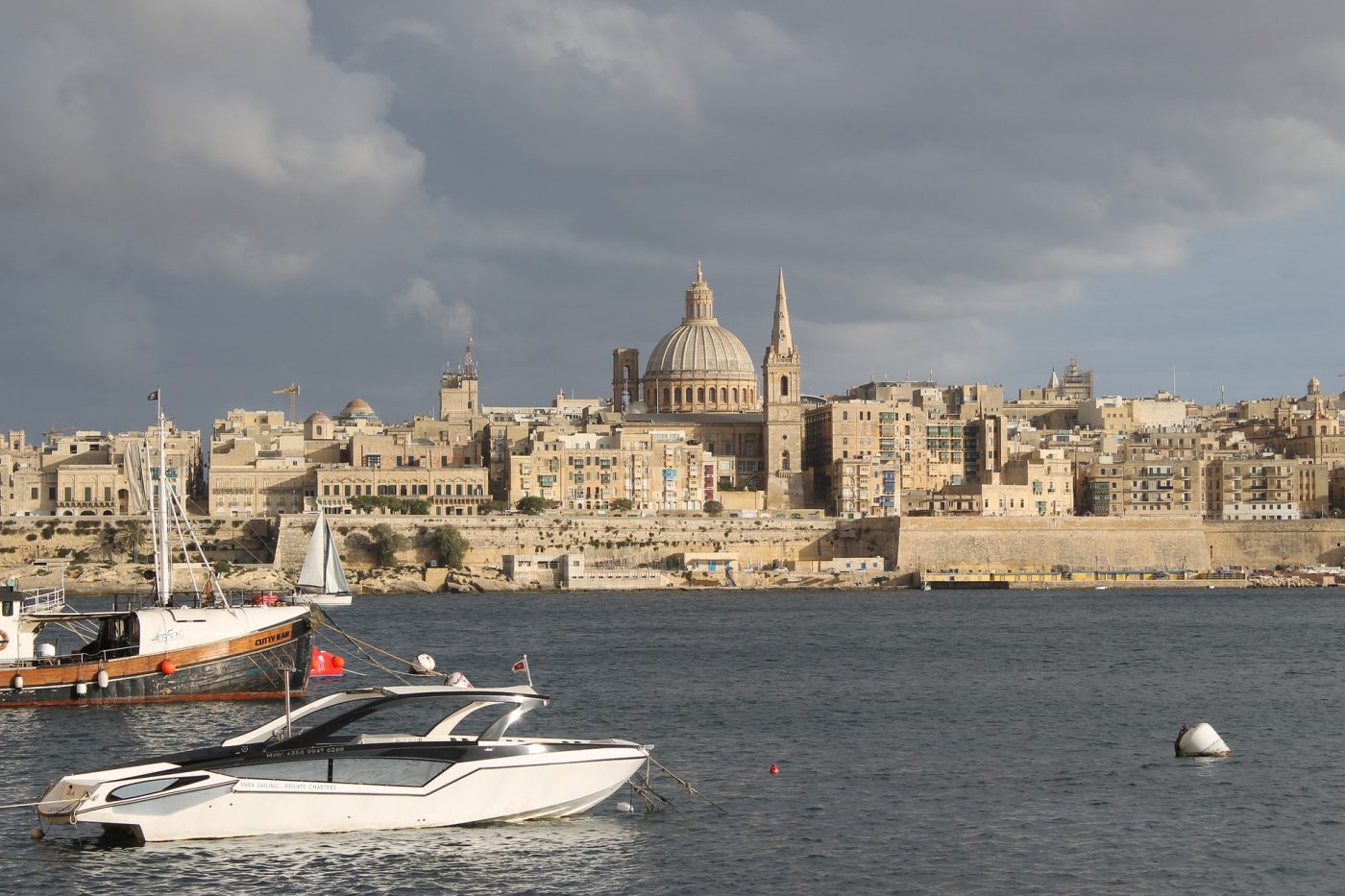 By Linsey McNeill
01/07/2021
Home » Finally! Malta confirms it will accept NHS App as proof of vaccinations

Malta has announced that British holidaymakers WILL be able to prove they’ve been fully vaccinated using the NHS App from today.

But hundreds of holidays to Malta have already been cancelled after the Maltese government announced earlier this week that vaccinated holidaymakers would have to produce a letter sent from the NHS – which could take up to five days to arrive.

Even yesterday the island’s health ministry said it would take ‘several days’ to sort out a technical problem that allegedly prevented Malta from being able to verify the information on the NHS App.

However, the Malta Minister of Health said today that it will accept proof of full vaccination from travellers arriving from the UK in the form of digital COVID passes, including the NHS app or the vaccination certificate in digital or downloaded PDF form.

Travel Gossip understands that Jet2 postponed the relaunch of its flights to Malta yesterday and TUI said earlier this week that it was contacting all customers due to travel before 4 July to discuss their options following news that Malta would only allow fully vaccinated tourists, with the exception of children under 12, and that they would have to produce paper proof of their jabs.

Children aged 5-11 can travel to Malta if they accompany vaccinated parents or legal guardians provided they provide a negative PCR test carried out within 72 hours before arrival in Malta. Children under five do not need a test, while those aged 12+ can only travel with a full vaccination certificate.