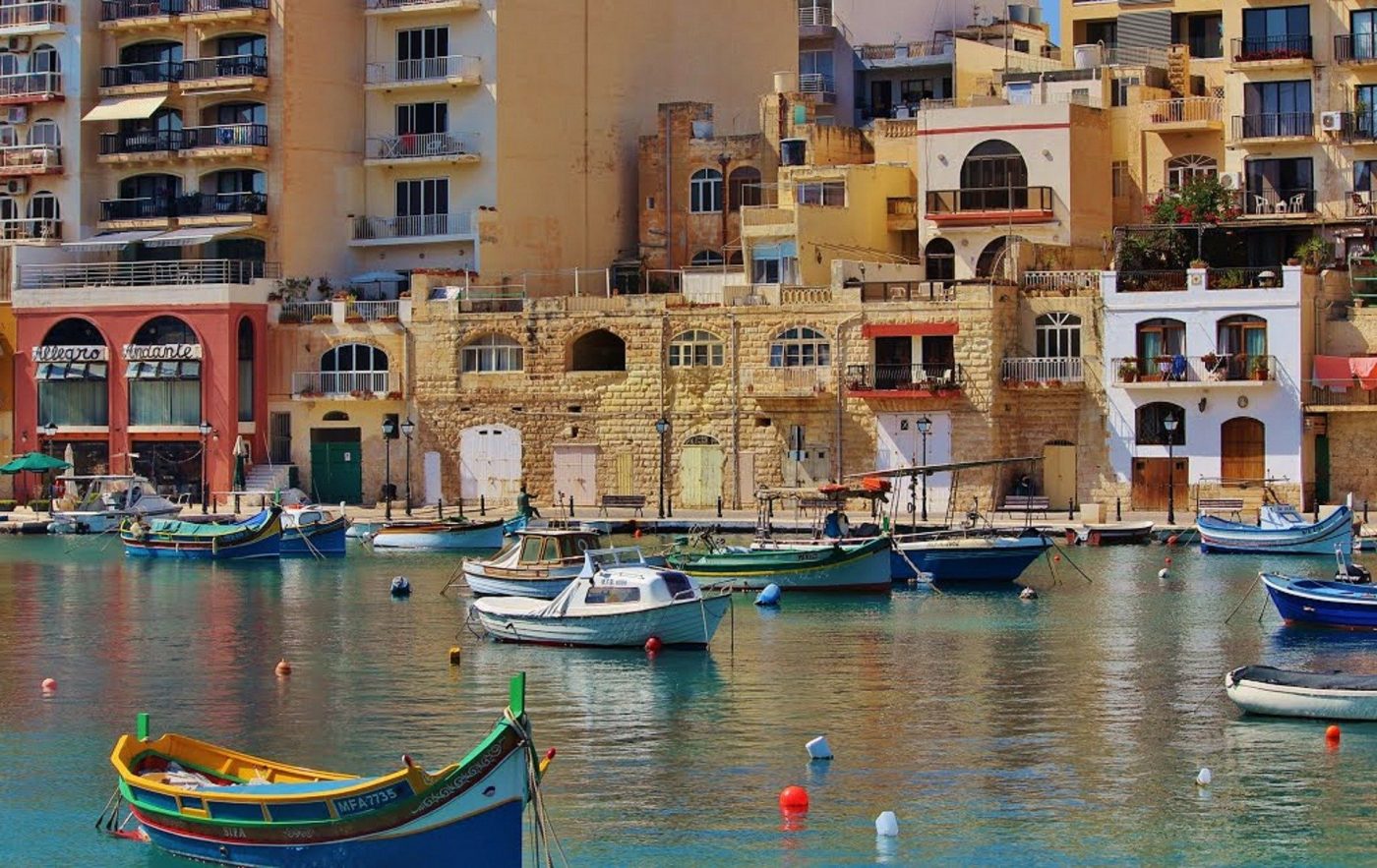 It now seems unlikely that British holidaymakers will be able to use the NHS App to prove their vaccination status to travel to Malta this week, despite earlier assurances from the Health Minister this would be the case.

The country, which moved on to the UK’s green travel list today, announced yesterday that it would only accept letters issued by the NHS as proof arrivals had received both jabs.

From today, Malta is only allowing fully vaccinated British holidaymakers, or those under the age of 12 to enter. Those aged five to 11 must present a negative COVID test, while those under five are exempt. Children aged 12 to 17 can only holiday in Malta if fully vaccinated.

Malta said yesterday that it wouldn’t accept the NHS App or even a printout of a PDF downloaded from the app as proof arrivals have been fully vaccinated.

As a result, holidaymakers due to travel in the next few days were forced to cancel or postpone their trips since it takes up to five days to receive the letters from the NHS.

Travel Gossip understands that Jet2 cancelled its flights to Malta, which were due to relaunch today, late last night.

TUI said on Tuesday it was contacting all customers due to travel up to 4 July to discuss with them their options. It is expected some moved or postponed their trips.

But then yesterday, The Times of Malta quoted the Health Minister Chris Fearne saying that was only a temporary move until Malta hooked up to an EU-wide validation system on Thursday.

It quoted Mr Fearne saying: “We will be accepting EU COVID certificates as of tomorrow, and the UK certificate works with this system too, despite it not being part of the EU.

“Once we join the EU system, we will be able to read the [UK] digital certificate.”

The EU-wide COVID pass system comes into effect on Thursday, it said.

However, another local newspaper, the Malta Independent, later said the health ministry claimed there were technical problems to be sorted out before the NHS App can be used. In the meantime, only the NHS letter will be accepted, it said.

The ministry said ‘it would take an undisclosed number of days’ to fix technical problems and start accepting digital forms of the UK passes. The ministry said the UK had not provided a ‘verifier app’ to allow local border control authorities to verify the passes.

“Authorities are working to develop this verifier app specifically for the UK certificate,” it said. “This will work in the same way as that developed for the European app.”

A spokesperson for Visit Malta confirmed yesterday to Travel Gossip there had not been any change and Malta will still only accept the paper version of the NHS COVID letter as proof of vaccination.

A spokesperson for the UK Department for Health said: “We are actively working with the Maltese Government to ensure digital options for proof of vaccine via the NHS App and NHS.UK are accepted as soon as possible to give citizens a full range of options.”