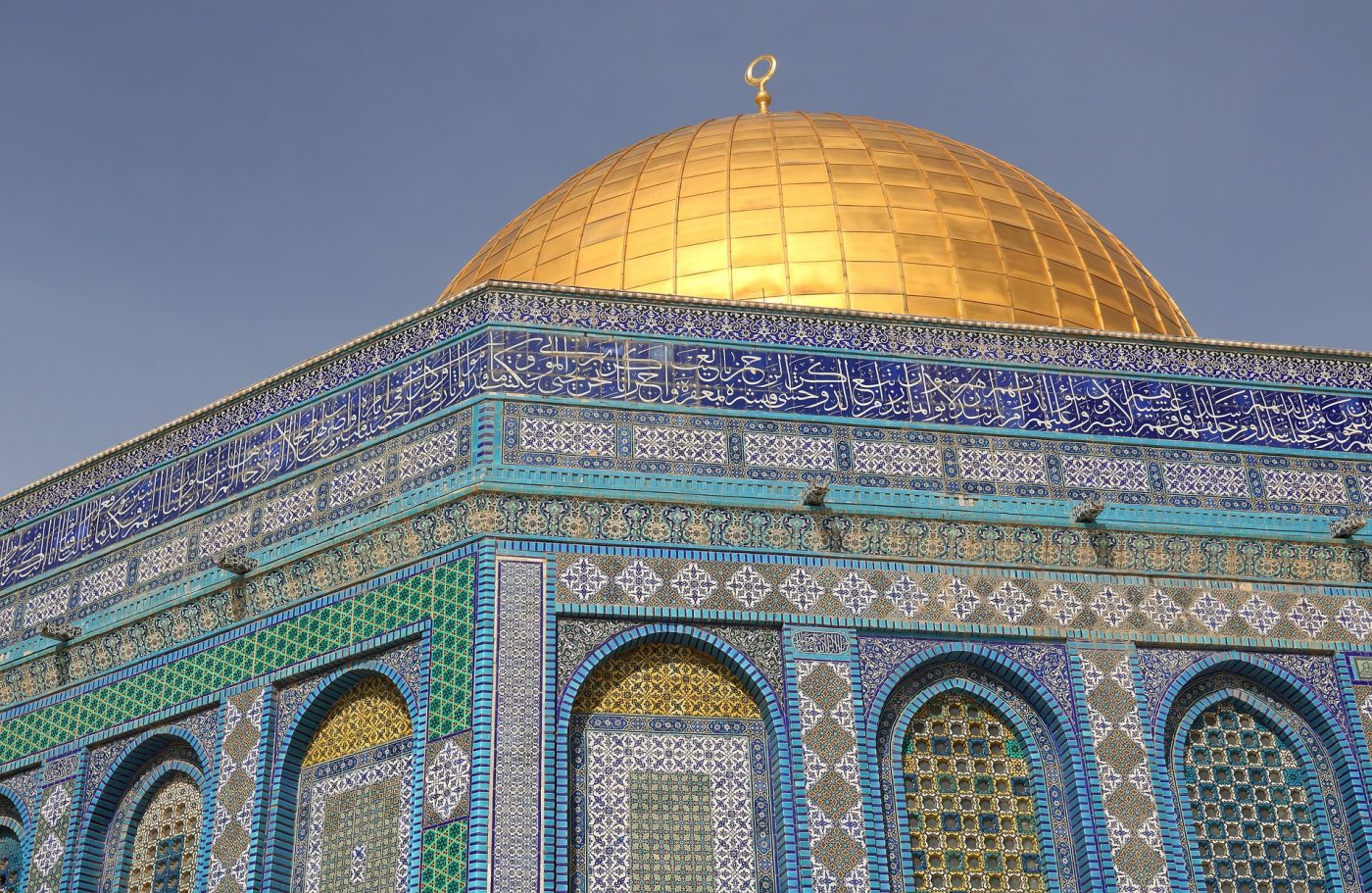 Foreign Secretary Dominic Raab has joined the international community in urging calm in Israel, after several days of violence.

Israel is one of the very few countries on the Government’s green list that is ready to welcome UK visitors when travel resumes. The destination says it will open up to Brits on 23 May.

But an escalation of violent clashes yesterday in and around Jerusalem resulted in more than 20 deaths, including nine children, according to health officials.

Mr Raab said: “The ongoing violence in Jerusalem and Gaza must stop. We need an immediate de-escalation on all sides, and end to targeting of civilian populations.”

The European Union and the US have also called for calm.

Initially, only those travelling as part of an organised group tour will be allowed to visit Israel, and all visitors must be fully vaccinated against COVID-19.

The country is hoping to welcome all British tourists back by July.

The Foreign, Commonwealth and Development Office is not currently advising against travel to Israel, but advises against all but essential travel beyond East Jerusalem and all travel to parts of the Occupied Territories, including Gaza.

The FCDO advises: “The security situation in Israel and the Occupied Palestinian Territories can be fast moving, tense and unpredictable.

“Terrorists are very likely to try to carry out attacks in Israel and the Occupied Palestinian Territories. Attacks could be indiscriminate, including places frequented by foreigners, and on public transport.

On the latest situation, it says: “In April and May 2021, there have been confrontations and violent clashes between Israeli and Palestinian protestors and Israeli security forces in Jerusalem.

“These incidents have occurred particularly in the evenings and around entrances to the Old City (including Damascus Gate, Herod’s Gate and New Gate). There have also been clashes in other parts of East Jerusalem including in Sheikh Jarrah, Wadi Al Joz, and Musrara, at points along Route 60, and near Jaffa Street in West Jerusalem.

“Further confrontations are possible and could escalate quickly.”