Only ‘four in 1,000 fully-jabbed holidaymakers return home with COVID’ 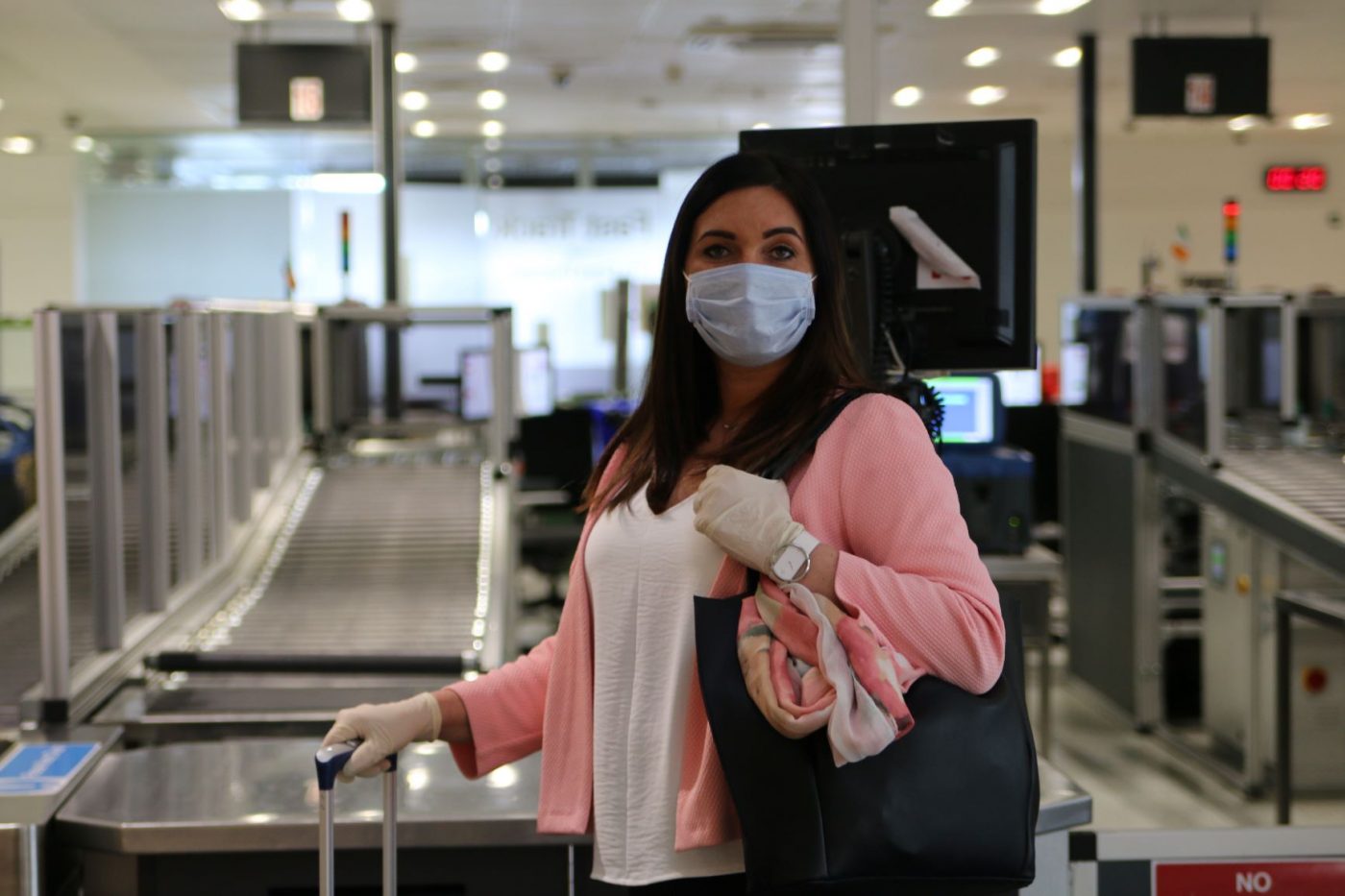 Only four in every thousand holidaymakers who’ve been fully vaccinated are returning home with coronavirus, according to new research.

A report in the Telegraph claims that just 0.4% of fully vaccinated arrivals have picked up COVID on their holidays.

It says the data, collected by Cignpost which analyses 11,000 tests on arrivals a day, is being studied by Health Secretary Sajid Javid following calls from some MPs for PCR travel tests to be ditched.

However, holidaymakers who’ve had one dose of the COVID vaccine are twice as likely to pick up the virus overseas, according to the data. In July, 0.8% of the single-jabbed tested positive. Of those who weren’t vaccinated at all, 1.2% had positive tests.

Anyone testing positive would then have to take a PCR test, said Mr Smith.

Also, he pointed out that there are still around 400 fully vaccinated people arriving in the UK with COVID every day.

The data was released yesterday on the eve of an expected update by Transport Minister Grant Shapps to the travel traffic light system, which Government sources told Travel Gossip is likely to be this afternoon or evening.

During the height of the delta variant crisis, Cignpost found 10% of arrivals from India tested positive, even though they had taken lateral flow tests before flying to the UK.

“PCR tests are more accurate so they capture those cases that antigen will miss. You can also sequence PCR tests which you cannot do with antigen, and this gives you an early indication if there are new variants of concern out there,” Mr Markham said.
Read why Spain is the riskiest for UK travel