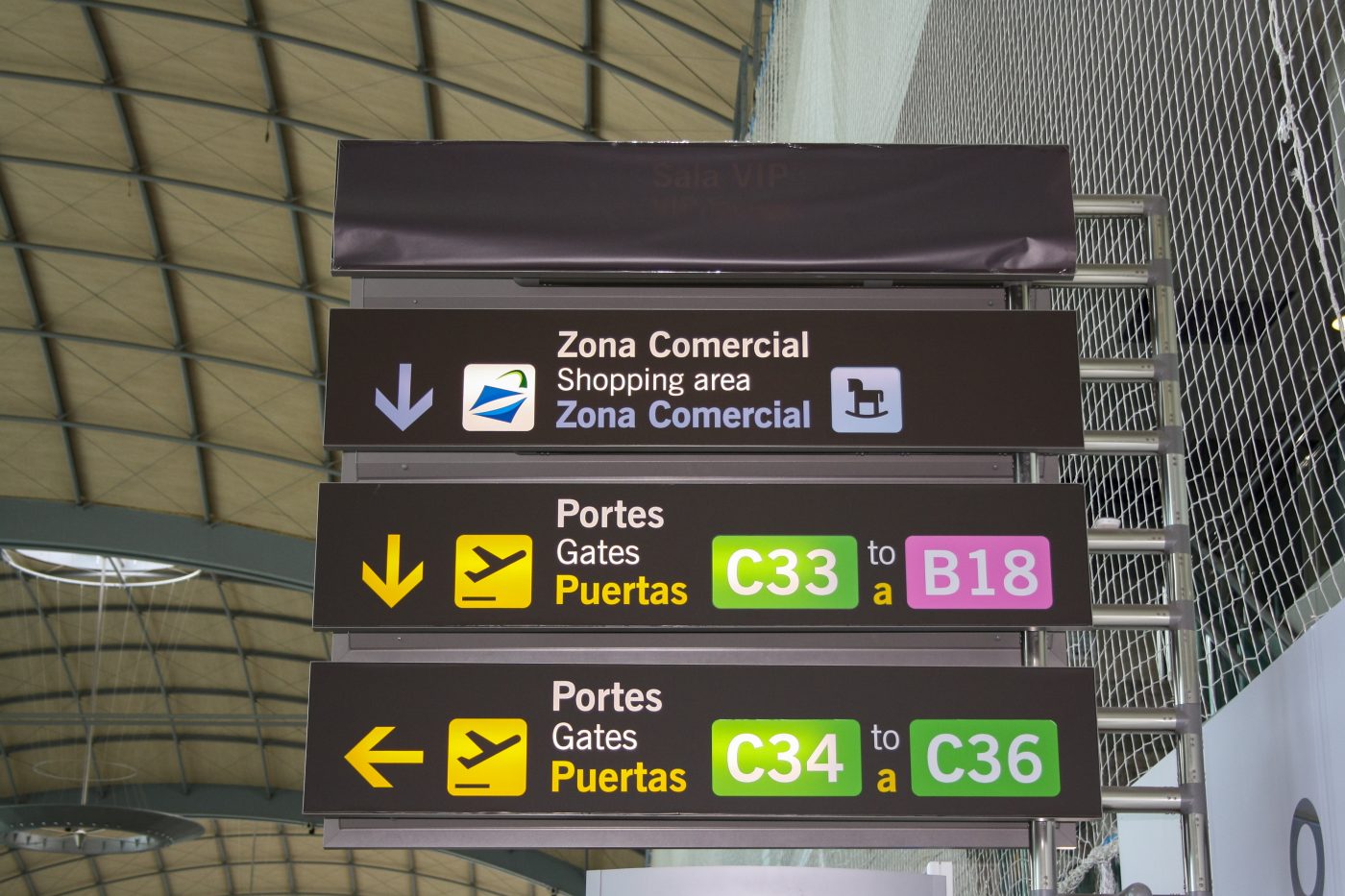 Holidaymakers returning from Spain are the ones most likely to bring COVID back to the UK, according to new research.

Just under one in 140 people are coming into the UK from Spain with the virus, according to data from COVID testing firm Cignpost.

The figures were released just ahead of the Government’s expected announcement of changes to the travel traffic light system, which is due this afternoon or evening.

However, the Cignpost data was collected from arrivals in July and ministers will likely be considering more recent changes in the rate of infection in each country prior to deciding any changes.

According to the news organisation Reuters, the number of new infections in Spain has been falling over the last three weeks by more than 11,300 cases a day.

Just 0.06% of arrivals from amber-listed Italy tested positive in July, according to the data, while rate of positive tests of those returning from Greece was 0.27% and from Portugal it was 0.19%. Both are also on the amber travel list.