On the Beach shock decision to stop selling summer ’21 holidays 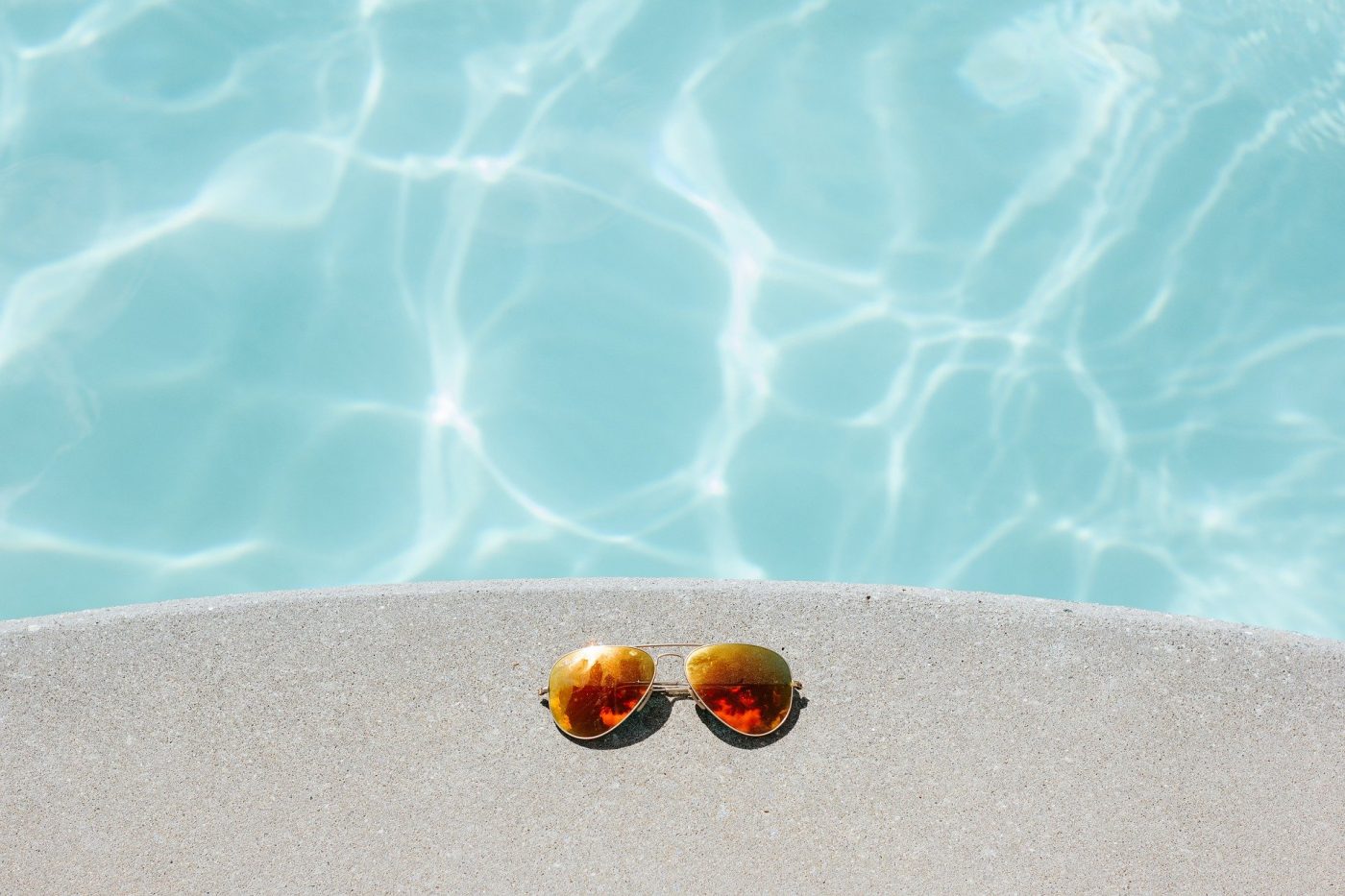 On the Beach Group has taken the drastic decision not to sell any holidays for summer 2021, saying it’s too risky.

The online travel agent, which has a 20% share of the shorthaul beach market, announced to the London Stock Market today that it won’t take bookings for travel before 1 September.

OTB had already stopped selling departures up to 30 June but today it said it had decided to extend its off-sale period to 31 August after the Government placed most popular destinations on its amber list.

The Board said its decision was based on consumer research and sales data which showed there was a ‘market-wide lack of appetite for bookings amber destinations’, plus a likely loss of customer goodwill for holidays that might be cancelled or re-arranged.

The OTA said its position will be reviewed following the Government’s update on travel and associated restrictions, which it expects to be released at the end of May.

“On the Beach will monitor the situation closely, and return to selling summer 2021 beach holidays as soon as there is more certainty that new holidays booked will take place without disruption or cancellation, and that the traffic light requirements can be managed by authorities and consumers alike,” it said in a statement.

Chief Executive Simon Cooper added: “There’s nothing we like more than sending people on holiday, particularly after the year that everyone has been through.

“But in the same way that 85% of consumers don’t want to book travel to red or amber destinations because there is no guarantee they will turn green in time for their holiday, equally there is every possibility destinations designated green will turn amber or red prior to customers’ departure.

“Given this, there is too much uncertainty for us to take new bookings with confidence that they will go ahead, or for us to know the potential inconvenience and incremental costs of taking holidays to either current green or amber destinations.

Unlike many of our competitors, we have no interest in selling holidays that are unlikely to happen, as our business model enables us to put customers first, rather than needing to get cash in the door to contribute to high fixed costs, and offering refunds in the form of a voucher when holidays get cancelled – OTB’s Simon Cooper

On the Beach said YouGov research showed just 15% of adults thought it was worthwhile travelling to amber destinations under the current guidelines.

“This is a temporary measure that we will review in line with the next Government announcement,” added OTB.

“In the meantime, we will focus our efforts in helping and advising our customers who already have bookings of their options to either still go on their holiday, amend their holiday or, where the holiday is cancelled, refunding them in cash within 14 days.

“We are committed to putting the interests of consumers first, and in doing so, doing the right thing for the travel industry and our suppliers too.”

On the Beach resigned its ABTA membership last September, taking its sister brand sunshine.co.uk with it, in a row over refunds. The OTA told customers who didn’t want to travel to countries against the Foreign Office advice that they weren’t entitled to all their money back unless airlines agreed to refund their flights, which is against ABTA rules.

See the entry rules for green, amber and red destinations