No speakers at Travel Day of Action in London 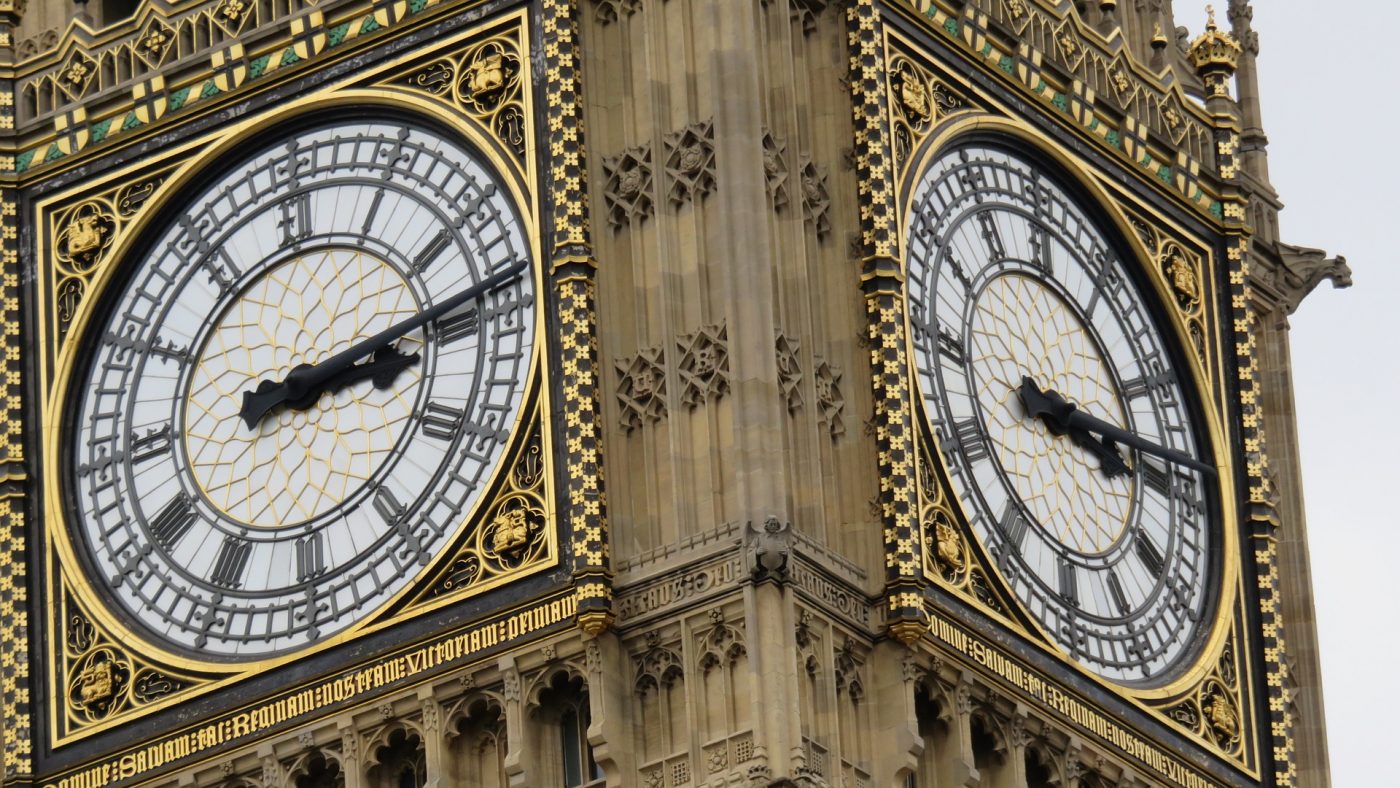 There will be no speakers at the Travel Day of Action in London, a disappointed TARGET has been told.

The campaign group had thought organisers of the event were intending to have a stage, with invited speakers addressing the gathering.

TARGET had asked its 2,000 members to suggest people who could speak passionately on the day.

TARGET had asked organisers to arrange for as many of these names as possible to speak, but found out on Wednesday that no speakers were allowed at the ticket-only event, which takes place on 23 June.

TARGET Co-Founder Graeme Brett said: “We have had a response from the organisers saying that there will not be any speakers at the event.

“We have asked them to clarify exactly what the 400 attendees at each session will be doing.

“We thank all members who took part in the poll and we will use this list we when we are planning our next event to see if we can arrange some of those in the list to be involved.”