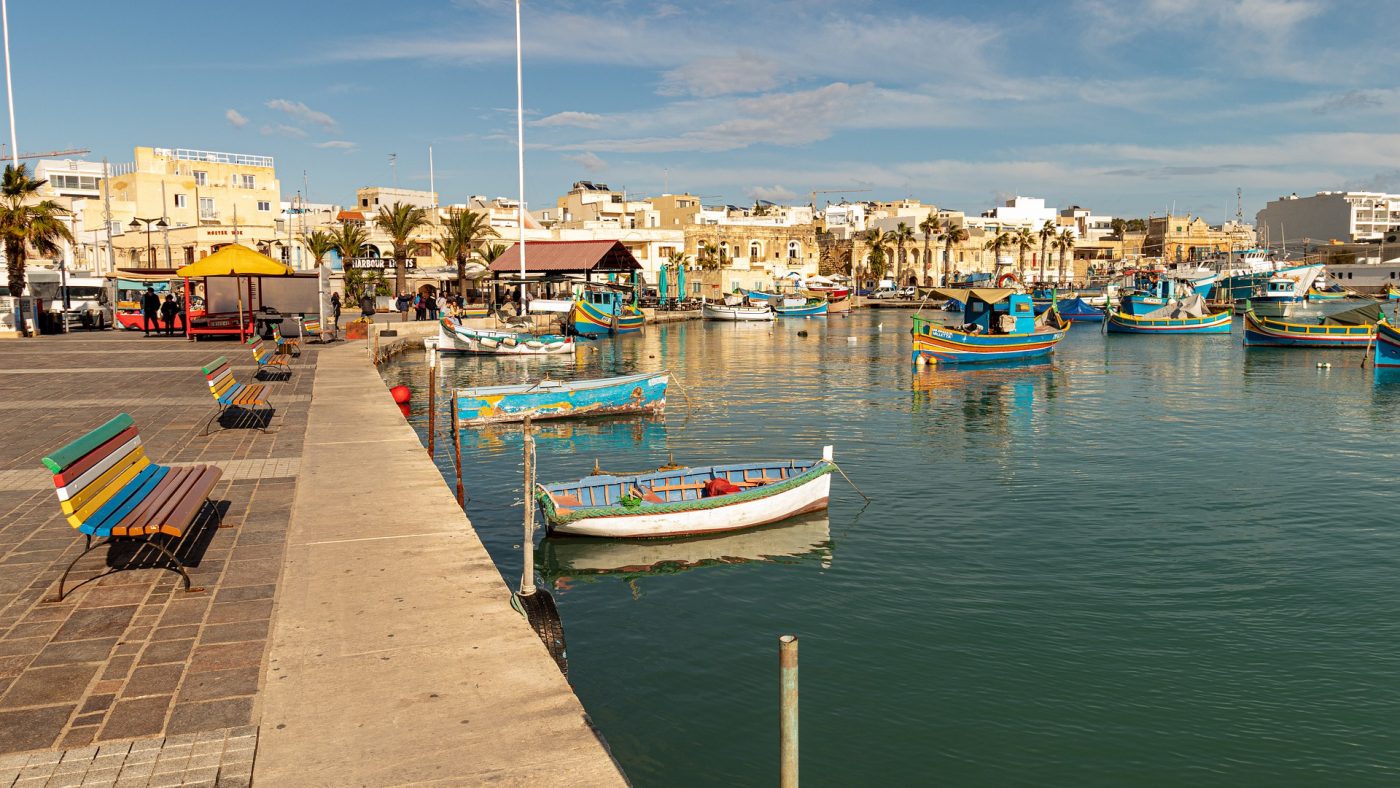 Malta has reversed its decision to ban British holidaymakers who’ve had doses of the India-made AstraZeneca vaccine, according to Grant Shapps.

In a tweet this afternoon, the UK Transport Secretary said Malta authorities have amended their travel advice so anyone who has had the AZ vaccine, regardless of where it’s made, will be allowed entry.

Malta insists that all British holidaymakers aged 12+ are fully vaccinated, but it announced last week that it wouldn’t allow those who’ve had doses of the AZ vaccine made in India over concerns that it hasn’t been authorised by the European Medicines Agency.

But Mr Shapps told Times Radio this morning he had requested the Maltese reverse the decision that has already led to TUI and easyJet cancelling holidays.

One British couple were turned away at the airport last week after TUI check in staff spotted they’d had doses of the India-made vaccine.

He said the Maltese ban was due to a mix-up following incorrect reports that the AZ vaccine made in India was Covishield, which hasn’t yet been authorised for use in the UK or the European Union.

Malta is the only country so far to have refused entry to Brits who’ve received doses of the India-made AZ vaccine.