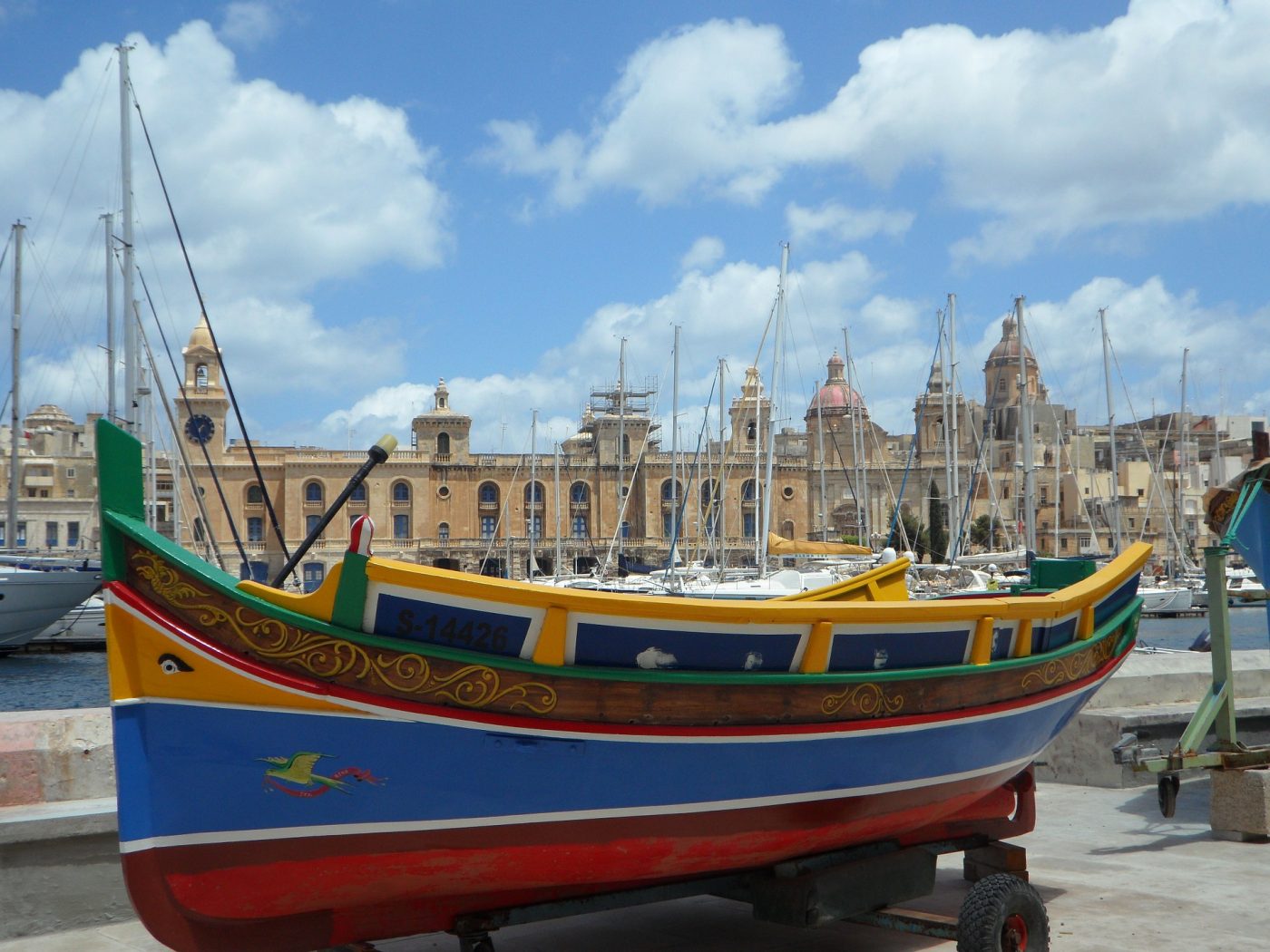 Transport Secretary Grant Shapps says he is trying to persuade the Maltese authorities to reverse a ban on British holidaymakers who’ve received doses of the AstraZeneca vaccine made in India.

He was speaking this morning on Times Radio after it emerged that TUI had prevented customers who had received the vaccine from boarding a flight at Manchester Airport.

Malta has introduced a rule that all foreign arrivals from the age of 12 must be fully vaccinated, but it announced last week that it won’t allow those who’ve received the India-made vaccine, saying it hasn’t yet been authorised by the European Medicines Agency (EMA).

Mr Shapps said the ban was due to a misunderstanding that the vaccine, made by the Serum Institute of India (SII), was Covishield, which hasn’t been approved either by the EMA or by the medical authority in the UK.

In fact, he said the vaccine made by SII was Vaxzevria, which he said was 100% the same as the AZ vaccine made in the UK and elsewhere. All AZ vaccines are labelled Vaxzevria on vaccination certificates, regardless of where they are made. Those manufactured in India can only be identified by the batch numbers.

Mr Shapps told Times Radio he was speaking with the Maltese authorities to try to ‘clear up the confusion’, but he added that it was ultimately Malta’s decision whether to accept holidaymakers who have received the India-made jab.

TUI and easyJet holidays contacted clients with bookings to Malta last week, warning them that they wouldn’t be allowed to travel if they’d had doses of the India-made vaccine.

Clients were warned to check their vaccination certificates to see if they had received doses from one of three batches which are numbered 4120Z001, 4120Z002, 412Z003.

However, it has since emerged that a couple who were due to travel to Malta last week to see their son were turned away at Manchester Airport by TUI check-in staff who spotted they’d both received jabs from India.

Their flights have since been refunded, according to The Telegraph.