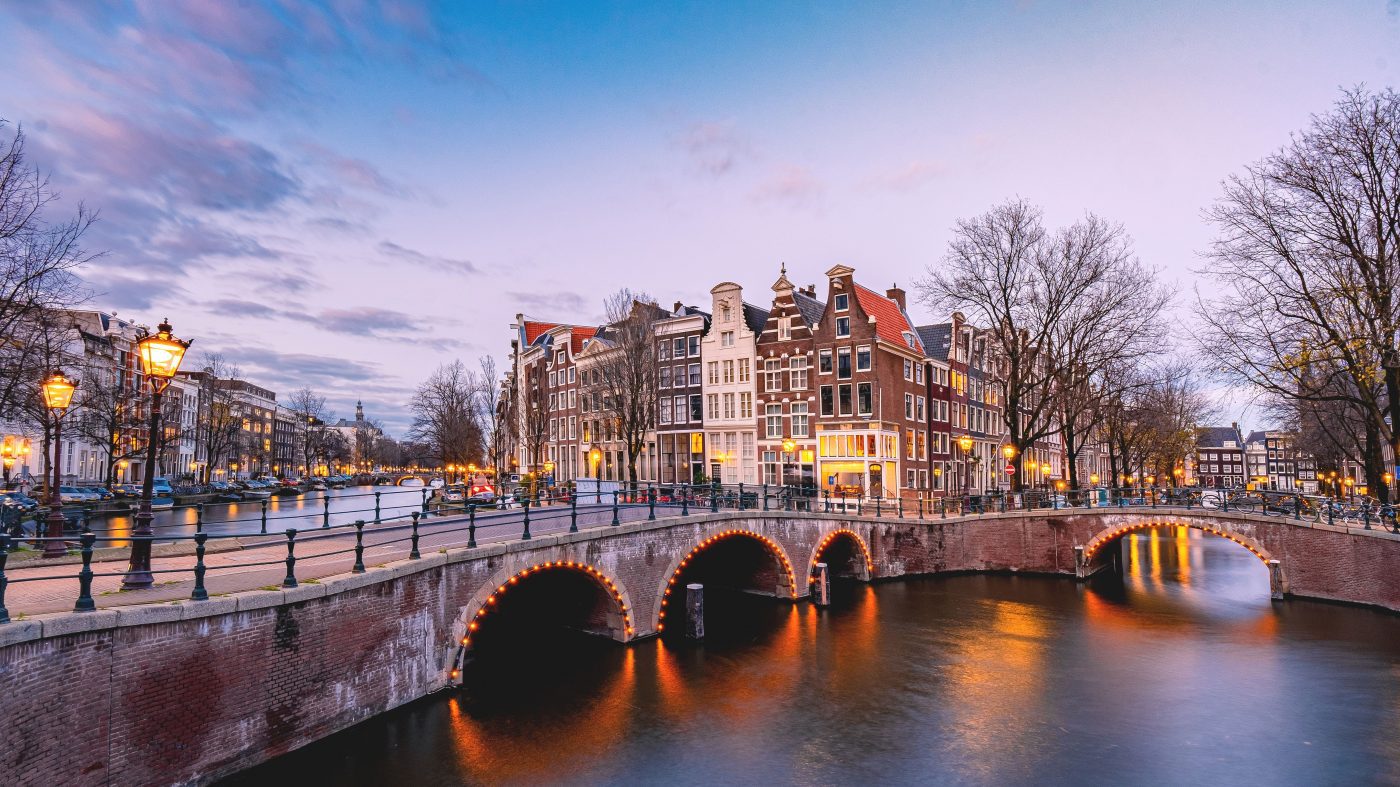 Jet2 has suspended flights to Amsterdam from Leeds Bradford and Birmingham airports from the end of June.

Its thrice weekly service from Leeds Bradford will be suspended after 27 June until 1 September.

Its twice weekly service from Birmingham will be suspended after 27 June until 2 September.

The cancellations follow Jet2’s decision last week to axe some flights to Jersey. That announcement caused irritation among its trade partners, who had been assured by Jet2 that it wouldn’t cancel services this summer.

At the time, Jet2 told Travel Gossip it was not planning to cancel any other routes, but flights to Amsterdam from Leeds Bradford and Birmingham have since been pulled from Jet2’s system for the whole of July and August.

Regarding the latest cancellations, a Jet2 spokesperson said: “As a successful business that is quick to respond to demand, we continually review our flying programme and will make adjustments where required. This gives us the ability to add flights and holidays in response to demand, and very occasionally we may withdraw flights too.

“Following the latest review we have taken the decision, in consultation with Amsterdam Schiphol Airport, to withdraw a small number of services (July and August services) to Amsterdam from Birmingham and Leeds Bradford Airports. Our programme to Amsterdam is scheduled to recommence in September. Where customers are affected, we will contact them to let them know, and they will receive a full refund. It is important to note that this decision has nothing to do with staff shortages that are currently impacting other airlines, and withdrawn flights were not due to depart until 30th June at the earliest.”