Greece hit by another earthquake 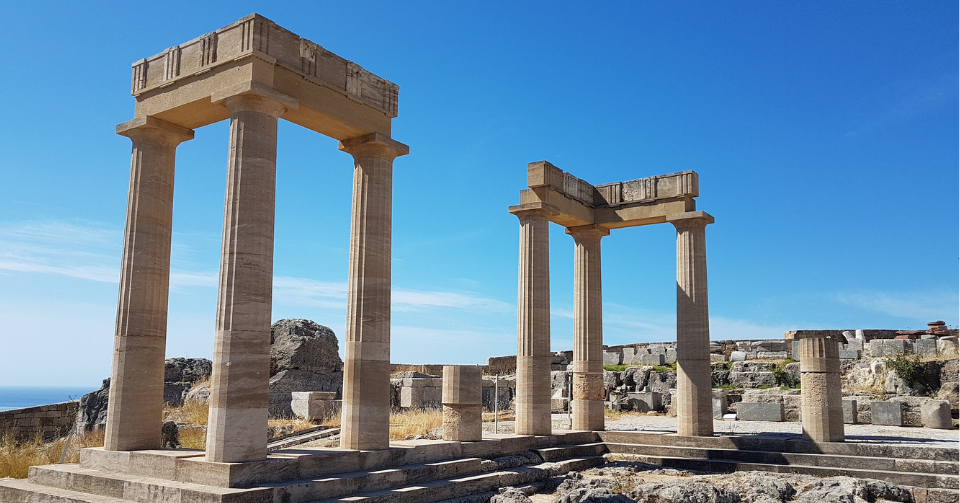 A 6.0 magnitude earthquake has hit off the coast of Greece, with tremors felt on the islands Crete, Santorini and Rhodes (pictured).

The quake was also felt in Turkey, Egypt, Syria and Israel, according to reports.

The epicentre is 149km south east of Greek island Karpathos, according to the US Geological Survey (USGS), which estimates the quake was 6.0 on the Richter scale.

The European-Mediterranean Seismological Centre (ESMC), meanwhile, reported it as a 6.4 tremor.

The earthquake comes a week after a 6.4 tremor hit Crete – the second major earthquake on the island in three weeks.