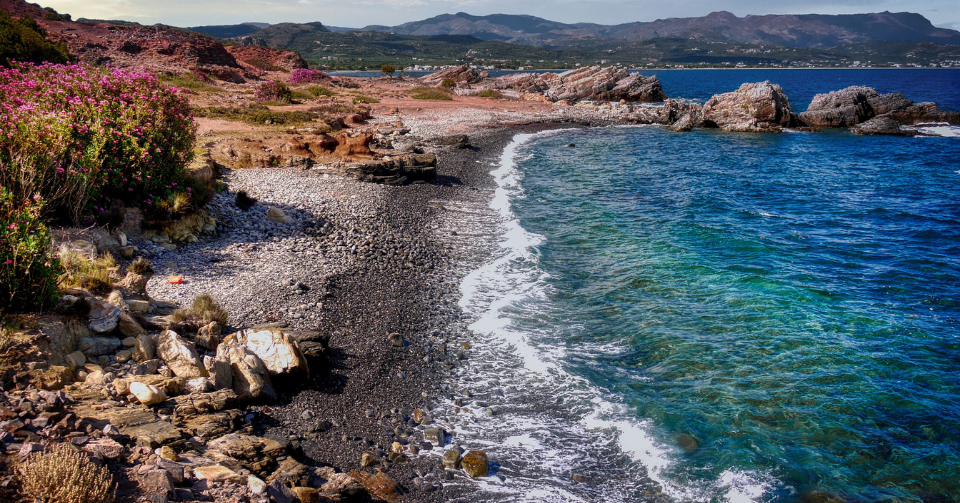 A tsunami warning was issued in Crete earlier today after the Greek island was rocked by a magnitude 6.4 earthquake, but a British travel agent who lives there says there’s nothing to worry about.

It struck off the east coast of the island at a depth of 10km under the sea, according to the US Geological Survey.

The nearest tourist hotspot to the area is Agios Nikolaos, about 50 miles away. Tremors were felt as far away as Rhodes island.

The earthquake came just three weeks after Crete was hit by a major tremor that killed one man and damaged dozens of historic buildings.

Travel agent Sarah Pratt was caught up in the first earthquake. Today, she posted on Travel Gossip’s Facebook group to say that the latest quake had caused little damage.

She wrote: “Please tell your clients not to worry.”

There were no immediate official reports of injuries after today’s earthquake, which was followed by several aftershocks.