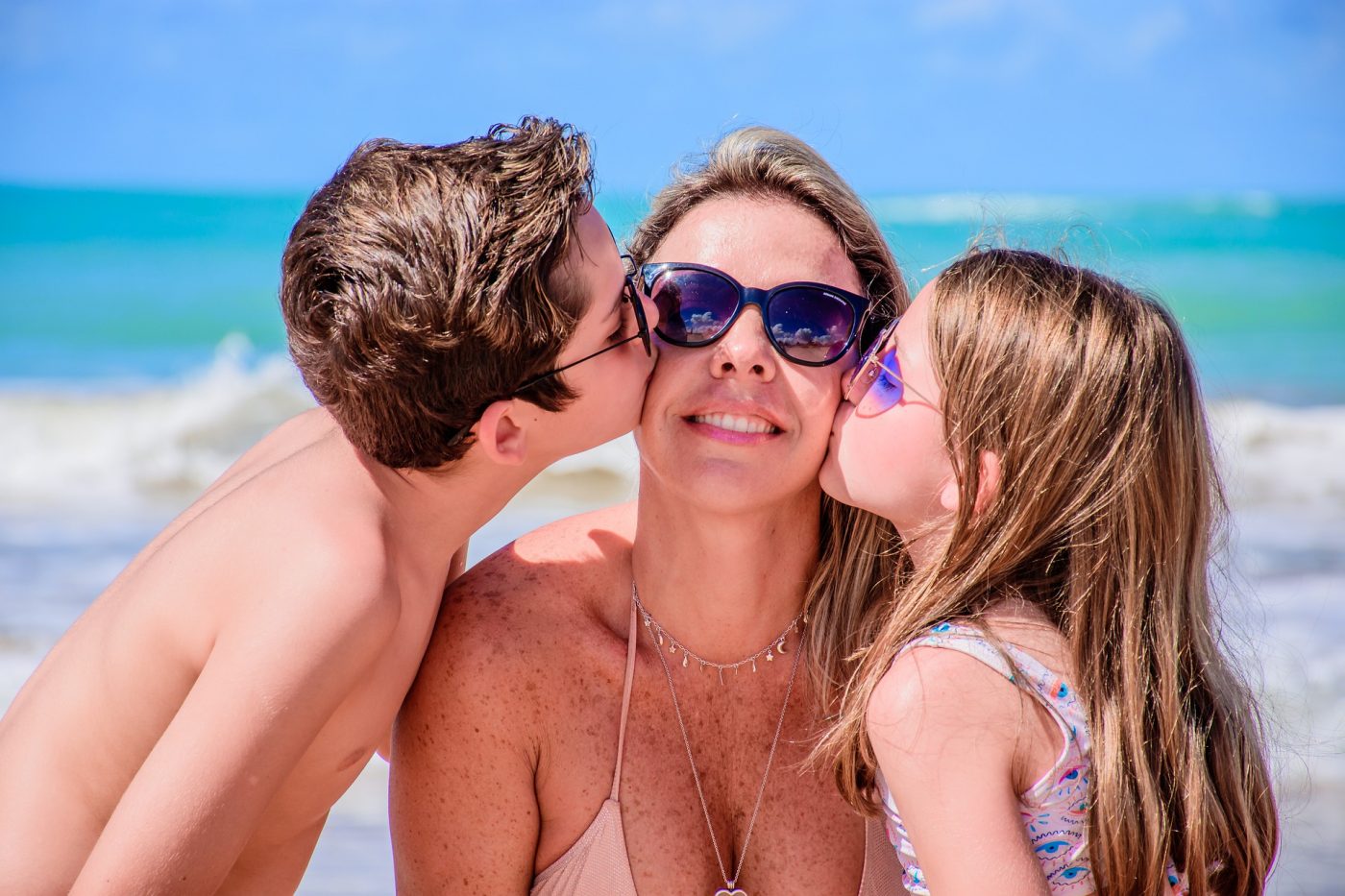 Quarantine-free travel for fully-vaccinated holidaymakers could be introduced by the time schools break up for the summer holidays, according to a report in The Times.

It said ministers are aiming to allow those who have been double-jabbed to skip the 10-day home isolation when returning from amber countries by 26 July.

As most state schools in England and Wales break up between 16 and 23 July, such a move would make it easier for families to travel to amber countries, such as the Greek islands and the Canaries, this summer – assuming children of fully vaccinated adults were also exempt from quarantine.

However, The Times reported only three days ago that Government sources had indicated quarantine-free travel wouldn’t be introduced ‘before August 2, at the earliest’, so while it’s a possibility, it’s still far from certain.

Yesterday Transport Secretary Grant Shapps told the House of Commons that further details will be announced before MPs break for the summer on 22 July.

He said it would take time to work through certain ‘complexities’, including a testing regime for non-vaccinated children and what to do about around 500,000 people who can’t be vaccinated for medical reasons.

A Government source confirmed to Travel Gossip that further details of how the scheme will operate, including a start date, will be announced this month – but that doesn’t mean it will start in July.

Meanwhile, airlines are warning of hugely increased check-in times at airports due to the EU Digital COVID Certificate, commonly referred to as the ‘EU COVID Travel Pass’, which was introduced across the EU today.

Airlines for Europe says a lack of integration between the systems used by the various EU states could undermine free movement between the states.

The EU COVID Travel Pass was meant to facilitate travel within the EU by providing a single platform to display travellers’ vaccine status and COVID test results, but A4E said the 10 different systems used by member states is causing delays.

And Malta confirmed yesterday that British holidaymakers won’t be able to use the NHS App to prove they’re fully vaccinated until the App can be integrated into the EU digital scheme, which could take several days. In the meantime, they must show a letter issued by the NHS.