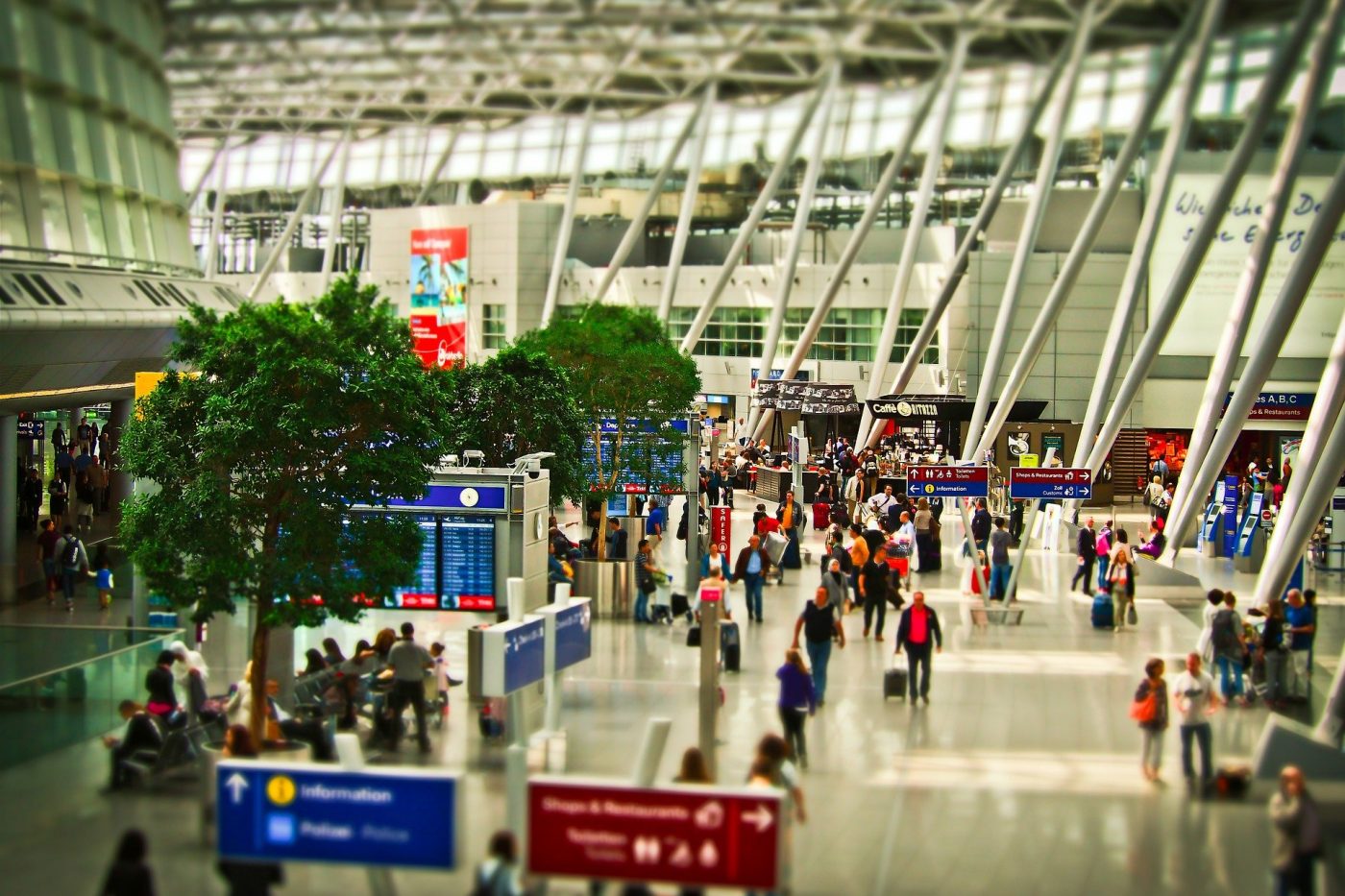 Quarantine-free travel is unlikely to be introduced for fully vaccinated UK residents until the beginning of August at the earliest, according to reports.

The Times said the Government is working through several practicalities before it can allow vaccinated Brits returning from amber countries to forgo the 10-day quarantine requirement and be regularly tested instead.

The newspaper quotes a Government source who says details are ‘far from being ironed out’ and that the quarantine policy won’t start until 2 August at the earliest.

Issues that need to be addressed include what kind of testing will replace the quarantine, how often, how much it will cost and who will pay. There may also be technical problems involving the difficulty of verifying a person’s NHS app against their passport.

“One of the biggest factors is how to treat children. They cannot be quarantined without their parents but there is a danger of them importing new variants and spreading them in schools in September. That is why there will be tests for all but the youngest children on their return to the UK,” the Times said.

It adds Transport Secretary Grant Shapps is ‘keen for the vaccine pass to be introduced as early as 19 July, but he accepts there’s a ‘fairness issue’ with young people who have been offered only their first dose’.

Ahead of last week’s travel traffic light update, ministers said they were considering relaxing the rules for double-vaccinated Brits returning to the UK, possibly within the next four weeks.

At the same time, Vaccines Minister Nadhim Zahawi said the Government is looking at ‘operationalising’ a vaccine passport certification, via either an app or ‘a letter that you receive demonstrating that you’ve been vaccinated’.