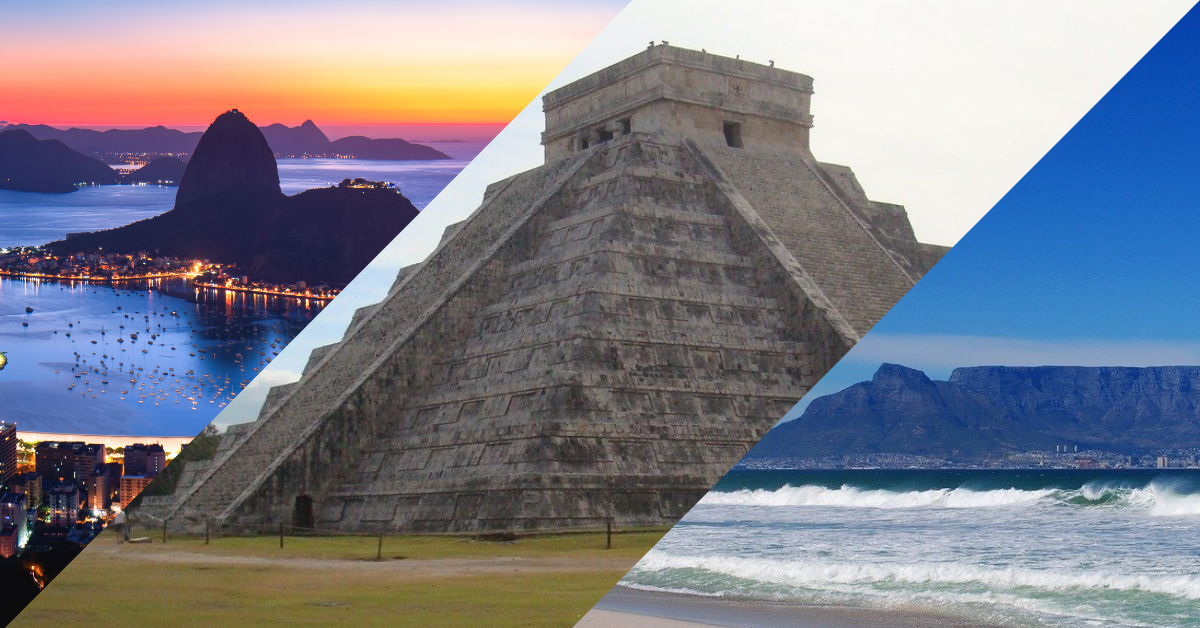 Prime Minister Boris Johnson will remove more than 40 countries from the red travel list in time for half-term, according to the Telegraph.

It said the PM is expected to announce on Thursday an end to hotel quarantine for vaccinated arrivals from dozens of destinations including Mexico, South Africa and Brazil.

However, Downing Street has not yet confirmed the move and the Telegraph has previously reported reductions in the red list that never materialised. In the last travel review on 17 September, the Government removed just eight countries from the list, leaving 54. It had been expected to remove many more.

However, in a report on Sunday, the Telegraph said Cape Verde and Indonesia are also due to be removed from the red list.

If the red list is reduced, it will open up more long-haul destinations to fully vaccinated holidaymakers and children, who will no longer need to quarantine when they return to the UK.

Thailand could also become a quarantine-free destination, according to the Telegraph, but it said this was less certain.

From Monday 4 October, travel restrictions will be relaxed for fully vaccinated travellers and children, who will no longer need to take pre-departure COVID tests before travelling to the UK from non-red list countries.

However, unvaccinated adults face tougher restrictions as they’ll have to self-isolate for up to 10 days and take tests on both day 2 and day 8 after their arrival when coming from any country not on the red list, even those that were previously on the green list.