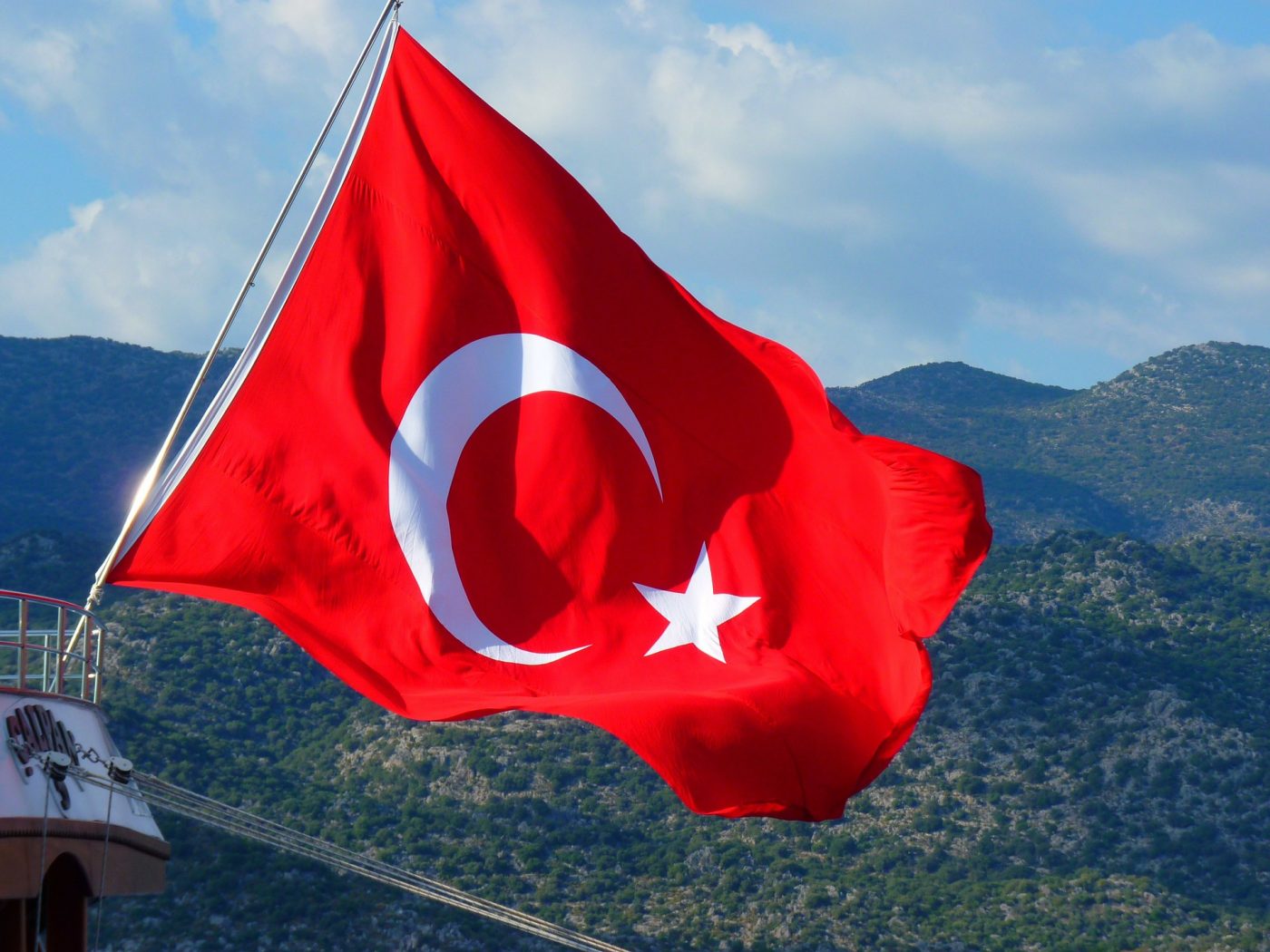 Government ministers are understood to be meeting today to finalise changes to international travel restrictions, which are expected to lead to a much-reduced red list of destinations and fewer tests for vaccinated travellers.

Turkey is one of dozens of countries likely to be removed from the red list before October half-term, according to reports in both The Times and The Telegraph, but no confirmation has been received from the Department for Transport.

Currently there are 62 countries on the red list, which also includes other popular holiday destinations such as Mexico, Sri Lanka, the Maldives and – since 30 August – Thailand.

The red list is expected to be significantly reduced and the amber and green lists are likely to be merged into a single list of ‘low risk’ destinations as part of an easing of travel restrictions.

The Government is also believed to be planning to reduce testing for double-jabbed holidaymakers, although unvaccinated travellers are likely to face further restrictions, say some media outlets.

He might also scrap pre-return LFTs for double-jabbed holidaymakers, but some reports suggest unvaccinated travellers, might face additional testing and a self-isolation period when returning from low-risk countries.