Flybe confirms UK headquarters but where will it fly? 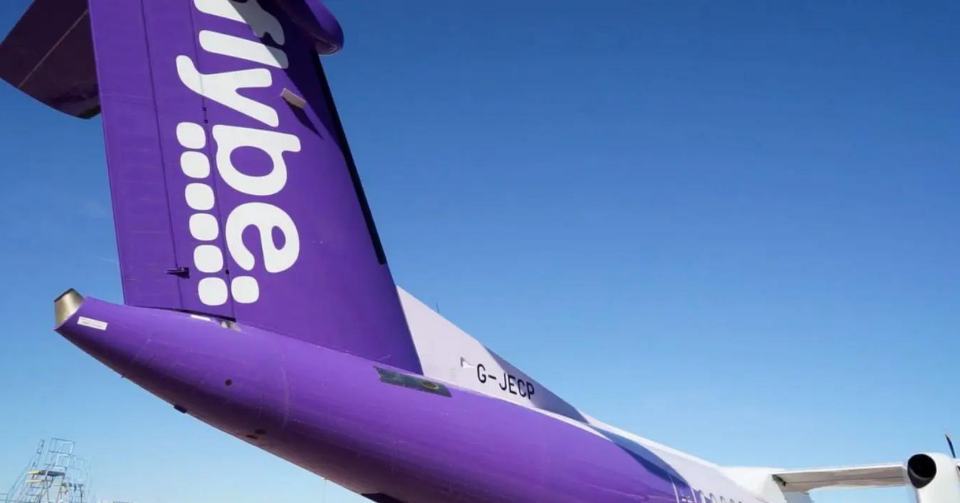 By Linsey McNeill
17/11/2021
Home » Flybe confirms UK headquarters but where will it fly?

Flybe has confirmed it will be based at Birmingham Airport when it relaunches next year.

However, the airline hasn’t confirmed which routes it will operate.

New Chief Executive Dave Pflieger said it will serve ‘key regions across the UK and EU’ but didn’t say which will be the first to launch.

Mr Pflieger said: “We plan to provide more information in the coming weeks and months about ticket prices, new routes and destinations, and other important news that will help customers visit loved ones, get away for a weekend, and get out on business trips.

“This is an incredibly exciting time for us, and we look forward to sharing more updates in the future.”

Birmingham was Flybe’s second largest airport prior to its collapse in March 2020, accounting for more than 14,500 of its flights, making it slightly smaller than Manchester, which accounted for just over 15,000.

Flybe said it will create around 200 jobs at Birmingham and a further 200 around the UK. It was previously headquartered in Exeter.

The airline, which was sold to Thyme Opco in April this year, plans to lease the same Dash 8-400 propellor used by Flybe prior to its collapse.

In 2019, Flybe operated flights from 70 airports, mostly in the UK but also across Europe. According to aviation analysts Cirium, it operated a total of 131,658 flights that year, but many of its routes have since been taken over by rival airlines including British Airways.