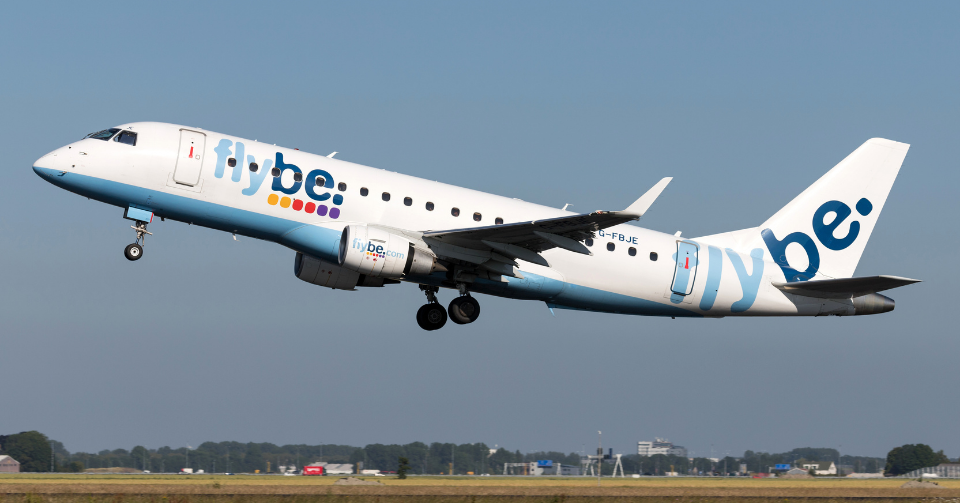 Airline turnaround specialist David Pflieger has been appointed as CEO of the defunct airline Flybe, which is expected to relaunch in the next few months.

The airline collapsed in March last year, at the start of the pandemic, putting 2,500 people out of work.

But a Virgin-led consortium which had bought Flybe just prior to its collapse for a nominal sum, has been advertising for new pilots and crew in recent months.

It is also understood to be looking to lease 20 of Flybe’s Dash-8 aircraft, which it is expected to use to relaunch mainly domestic flights in the UK.

Mr Pflieger has held executive roles at seven other airlines, from US giant Delta Air Lines to Fiji Airways. He was most CEO of Alaska’s largest rural airline RavnAir Group when it was declared bankrupt in August 2020.

He said: “The last 12 months have been intensely busy for all of us but it has been very rewarding to know that we are soon going to launch a new, better, and stronger company.”

Flybe was Europe’s biggest regional airline, operating between 81 UK and European airports, but it collapsed in March last year after failing to meet the conditions for a promised £100m Government loan.