England to drop quarantine for vaccinated EU and US travellers next week? 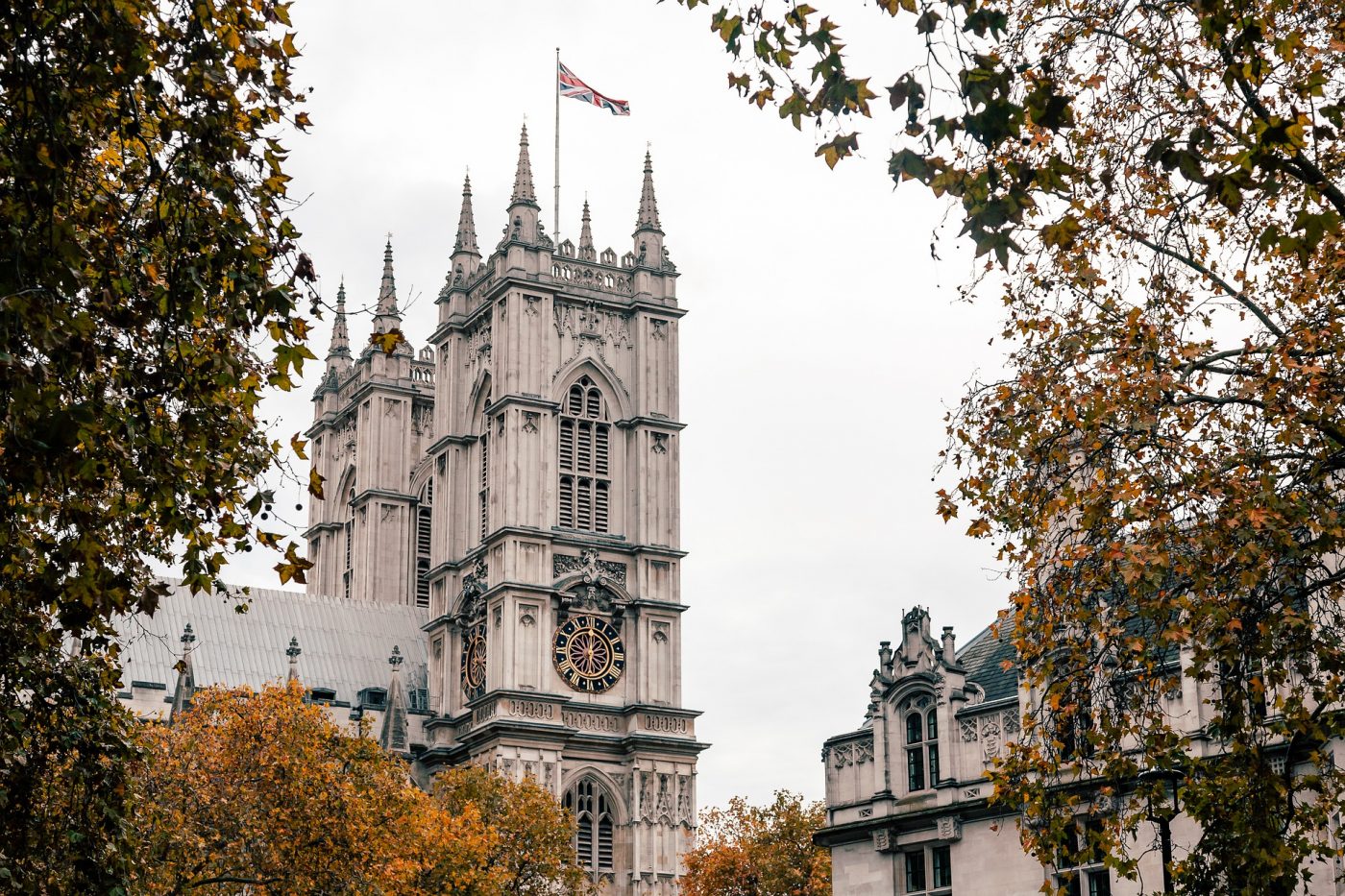 By Linsey McNeill
28/07/2021
Home » England to drop quarantine for vaccinated EU and US travellers next week?

Government ministers are expected to approve a plan today to allow fully vaccinated EU and US citizens to enter England quarantine-free.

An unconfirmed report in The Times suggests the quarantine requirement for those who have received both doses of the vaccine could be lifted as early as next week, although it says it could take longer.

Several ministers, including Chancellor Rishi Sunak, Transport Secretary Grant Shapps and Culture Secretary Oliver Dowden are understood to be in favour of the move, according to a report in the Financial Times.

They are believed to be pressing other Government ministers to re-open the UK’s borders amid concern that cities like London will lose travellers to places like Paris and Rome now the EU has opted to allow travel from the US.

Under the proposal being discussed in a Cabinet meeting today, fully vaccinated travellers from the EU and the UK would be subject to the same rules as double-jabbed British citizens, who have been exempt from quarantine when returning from amber countries since 19 July.

Instead, of spending up to 10 days in self-isolation, they will need to take a pre-arrival COVID test and a second test on or before their second day in England. If the tests are negative, they won’t need to quarantine.

Reports suggest Prime Minister Boris Johnson is hopeful such a move would encourage the US to reopen its borders to UK travellers, but on Monday the White House said it would maintain its ban on British holidaymakers for the foreseeable future due to concerns about the spread of the Delta variant.

The Times also reported today that the UK Government is ready to add 10 countries to its green travel list next week, but this has not been confirmed. However, the Government has announced that it will release a review of its traffic light system this week.