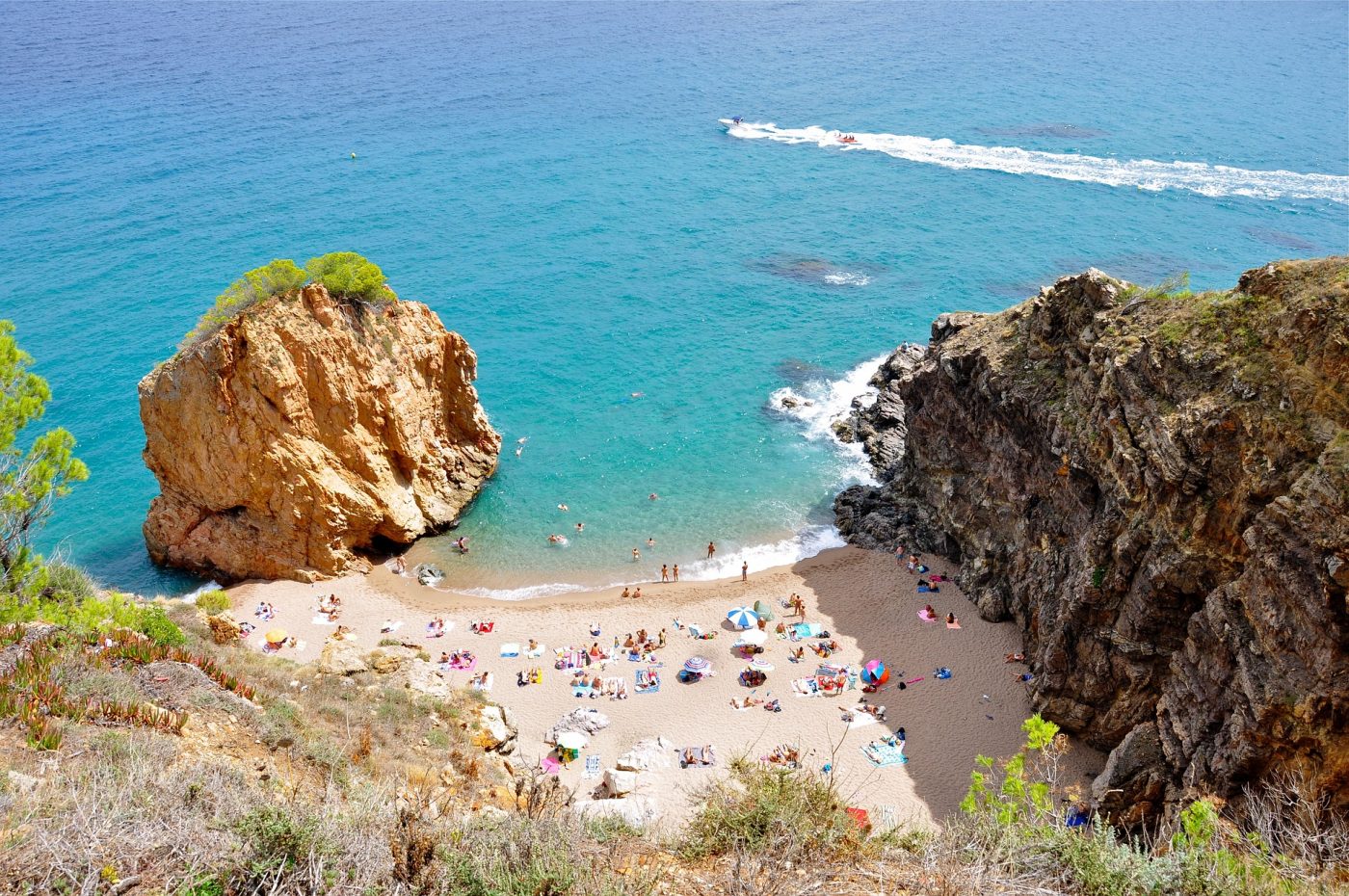 Downing Street is to release a travel traffic light review this week, according to reports.

City AM says Number 10 confirmed yesterday it will release a review in the coming days, with an update on the status of vaccinated tourists.

The traffic light system is being reviewed by the Government every three weeks and the next announcement had been expected around 4 or 5 August.

But the Government said it would release a ‘checkpoint’ review into how the system functions before Saturday, according the the newspaper.

City AM also claims France could be removed from the so-called ‘amber plus’ list. People returning from amber plus countries must self-isolate for 10 days, even if fully vaccinated.

There is some hope that the amber plus category could be removed altogether. However, there are concerns over rising COVID numbers in Spain and Greece and other commentators say these destinations could be added to the amber plus list.

The Independent newspaper Travel Editor Simon Calder told Sky News: “The Balearics are really serious cause for concern, in terms of the positivity rate. All you can do if you’ve got a holiday booked there is hope for the best.”

City AM said: “The Prime Minister’s spokesperson confirmed that the review will be released this week and that it will consider the different restrictions for people travelling from red, amber and green list countries.”

The spokesperson told the newspaper: “We’ve spoken about travelling to the US and EU and that will be a part of our review into international travel.

“We keep these measures under review and we’re continually reviewing the latest scientific evidence and data.

“It will definitely look at vaccines for international citizens.”