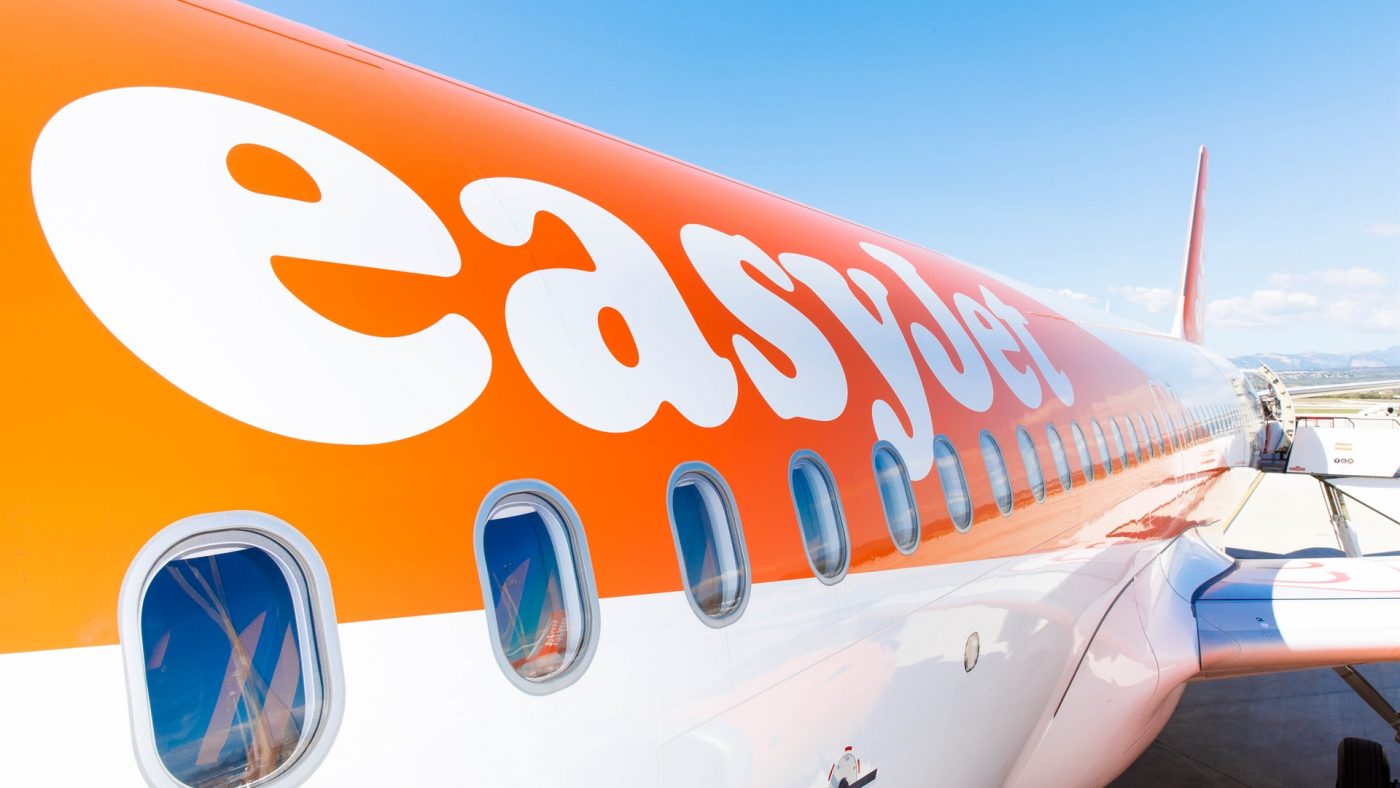 EasyJet will launch flights to Malta from Liverpool next month after the island finally made it on to the UK’s green travel list.

It will offer two flights a week, on Tuesdays and Sundays, from the Merseyside airport from 25 July for the rest of the summer.

The airline has also confirmed that its new services to Malta from Bristol and Luton, which had already been announced, will start a week earlier than planned.

Malta was placed on the UK’s green travel list today (Wednesday) but the country has introduced a requirement for all British visitors from the age of 12 to be fully vaccinated. Also, it will only accept a letter sent from the NHS as proof a UK arrival has received both doses of a recognised COVID vaccine, British holidaymakers cannot use the NHS App.

EasyJet said it also has ‘thousands’ of additional seats available to other new green list destinations including Palma, Mahon and Ibiza in the Balearic islands as well as to Madeira.

It has put more than 116,000 extra seats on sale for summer 2021 across new and existing routes. In total, it plans to operate over a million seats to green list destinations.