Holidays to Malta in doubt as MORE restrictions introduced 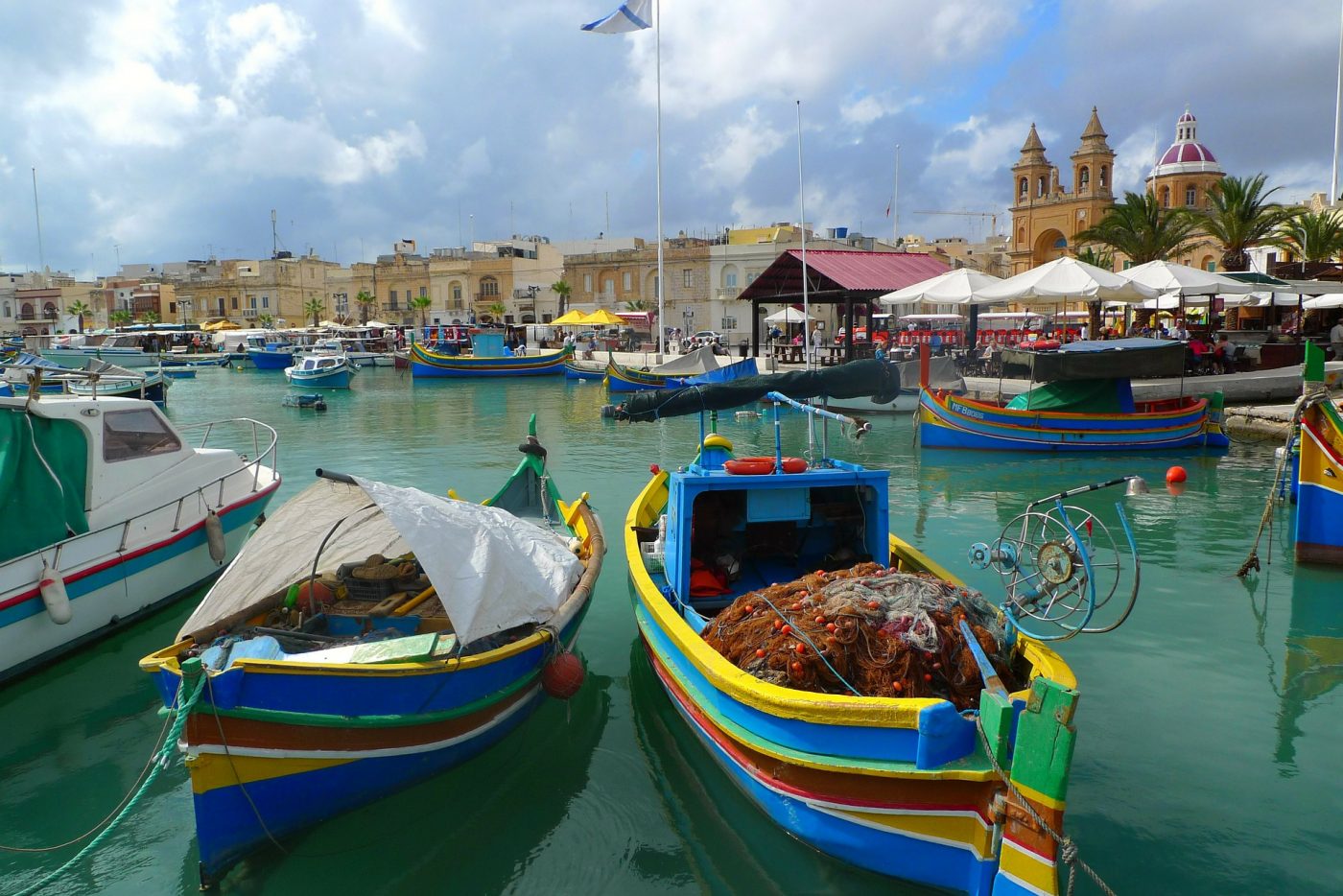 Malta has announced that British holidaymakers must have a letter from the NHS proving they’ve been fully vaccinated against COVID, which could jeopardise the holidays plans of hundreds of customers this week.

The Maltese Government says it won’t accept the digital NHS App as proof British tourists have been fully vaccinated against COVID, potentially leading to hundreds of holiday cancellations.

Malta will move onto the UK green travel list tomorrow, but it announced yesterday that from 30 June it will require all British arrivals from the age of 12 to be fully vaccinated and, unlike other European countries, Malta won’t accept the NHS App or even a printout of a PDF taken from the app.

The Malta Ministry of Health said: “Only the paper version of the NHS COVID letter will be accepted which can be requested online or by calling 119. The vaccination certificate will be not accepted in digital or downloaded PDF form. It must be the printed version issued directly from the NHS.”

The reason, apparently, is that the PDF from the app has a QR code but the letter from the NHS app includes a bar code, which is harder to forge.

But the problem for holidaymakers is that once they’ve requested a letter from the NHS proving their vaccination status, it can take up to five days for them to arrive.

And they can’t request the letters until two weeks after their second dose of the COVID vaccine.

This means that hundreds of people due to travel to Malta from tomorrow when it moves onto the UK’s green travel list might not be able to prove their vaccination status to enter the country.

Tour operators and travel agents were only told their customers will need paper proof of their vaccination status earlier today.

TUI updated its advice to customers on its website this afternoon with the latest entry requirements. It said it is contacting those due to depart up to and including 4 July to discuss their options.

TUI’s first flights to Malta depart on 6 July and it will have two flights a week from London Gatwick and Manchester. For the rest of this week it says it has customers booked on ‘a few’ third party flights.

How to get an NHS letter proving your vaccination status

Clients can only get a letter from the NHS proving they’ve had both jabs two weeks after they’ve had the second.

They must then either call 119 or go onto the NHS website to request the letter, which will take up to five days to arrive.

GPs cannot send out the letters.