EasyJet holidays to protect commission on (some) cancelled packages 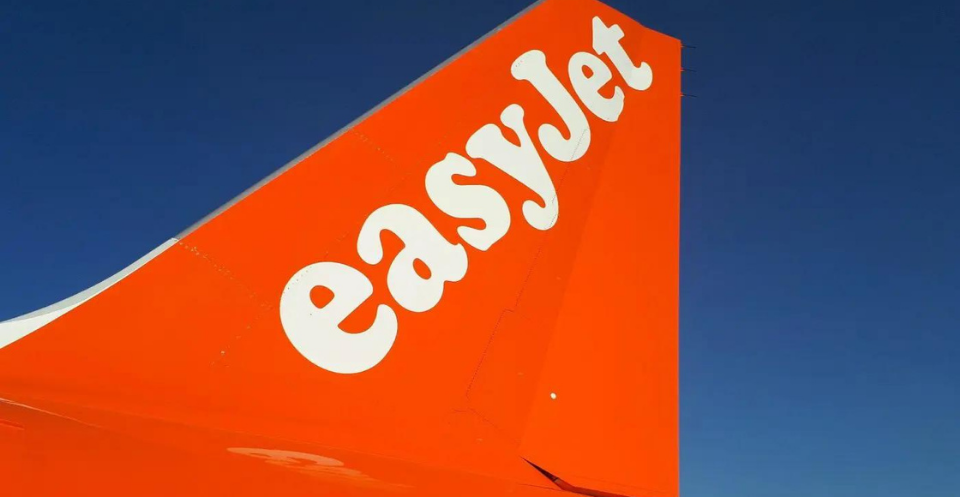 EasyJet holidays has written to agents to apologise for the disruption to its packages since 24 May.

In the letter, Commercial Director Phil Bixby said he was sorry for the ‘inconvenience caused’ by easyJet’s short notice flight cancellations.

He outlined steps the company will take when holidays are cancelled before or during a holiday, including at what stage and how agents will be informed.

And he said easyJet holidays will protect agents’ commission on holidays cancelled within 48 hours of departure.

The letter was sent to agents yesterday, just hours after easyJet holidays had told Travel Gossip that it was reviewing its cancellation policy.

It said: “The challenges we have faced over the past 14 days are an exceptional circumstance, and we are working round the clock to resolve these issues as soon as possible. I, along with the Holidays Management Board, understand the additional work you have encountered since Tuesday 24 May, and we would like to offer our sincere apology.”

The letter has been sent to all agency groups. It added: “In recognition of the inconvenience to your agents, we will be honouring any agent commission for bookings that have been cancelled within 48 hours of departure, as a result of flight disruption during this period.”

Paul said easyJet holidays will be in touch with individual agent groups as to how this will be managed.

“Alongside reviewing how we can pre-emptively mitigate the necessity for short term cancellations, we are reviewing the best way to support out trade partners in protection as many affected bookings as possible and so will be in touch shortly with our trade partners as to how this will work,” he added.

For those who haven’t seen the letter, the full text is below.