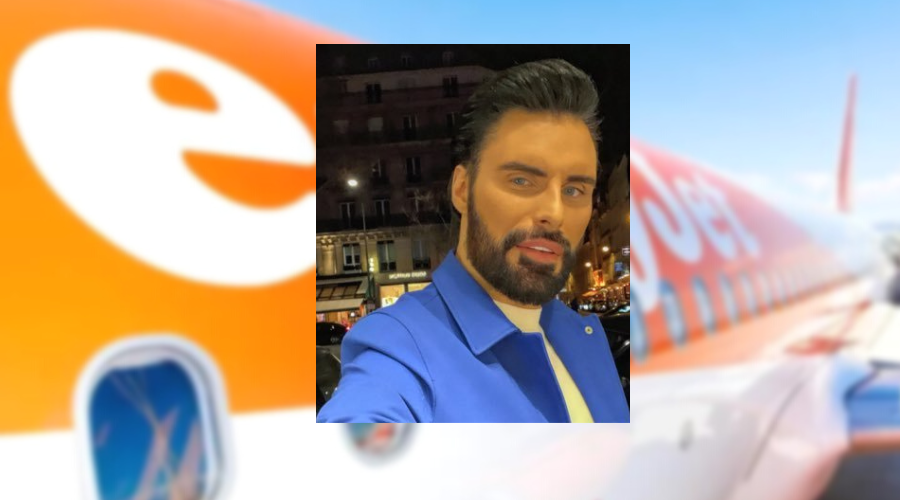 TV and radio star Rylan has added his voice to those agents who have jokingly called for the return of Jane Boulton and her TV crack squad to sort out easyJet’s problems at London Gatwick.

The three easyJet check-in staff became household names as they sorted out easyJet problems at the airport.

As easyJet struggles to cope with a post-pandemic surge in demand, leading to headlines about cancellations, delays and long queues, Rylan, who interviewed the trio on This Morning in 2018 to commemorate 20 years since the first airing of the hugely popular TV show tweeted: “You know who would sort out this airline crisis in literally an hour…” followed by a photo of Jane, Katrina and Leo.

Later, the star went caps-lock-crazy, tweeting: ‘BRING BACK AIRLINE AND THE SALON YOU COWARDS’.

Rylan’s original tweet has attracted more than 11,000 likes and a reply from Jane Boulton saying she would love to return to Gatwick.

Jane told Travel Gossip that she is looking for the right job and it would be ‘amazing’ to go back.

Replying to his tweet, one of Rylan’s followers said: “Jane’s eye rolls were the best, no messing with her.”

However, Jane said the current problem, mostly created by staff shortages, isn’t easy to sort out due to the time it takes to security check new employees.

Jane’s former colleague Katrina replied to Rylan to say she now has her own slot on Travel.Radio. Leo Jones is now a TUI Account Manager.