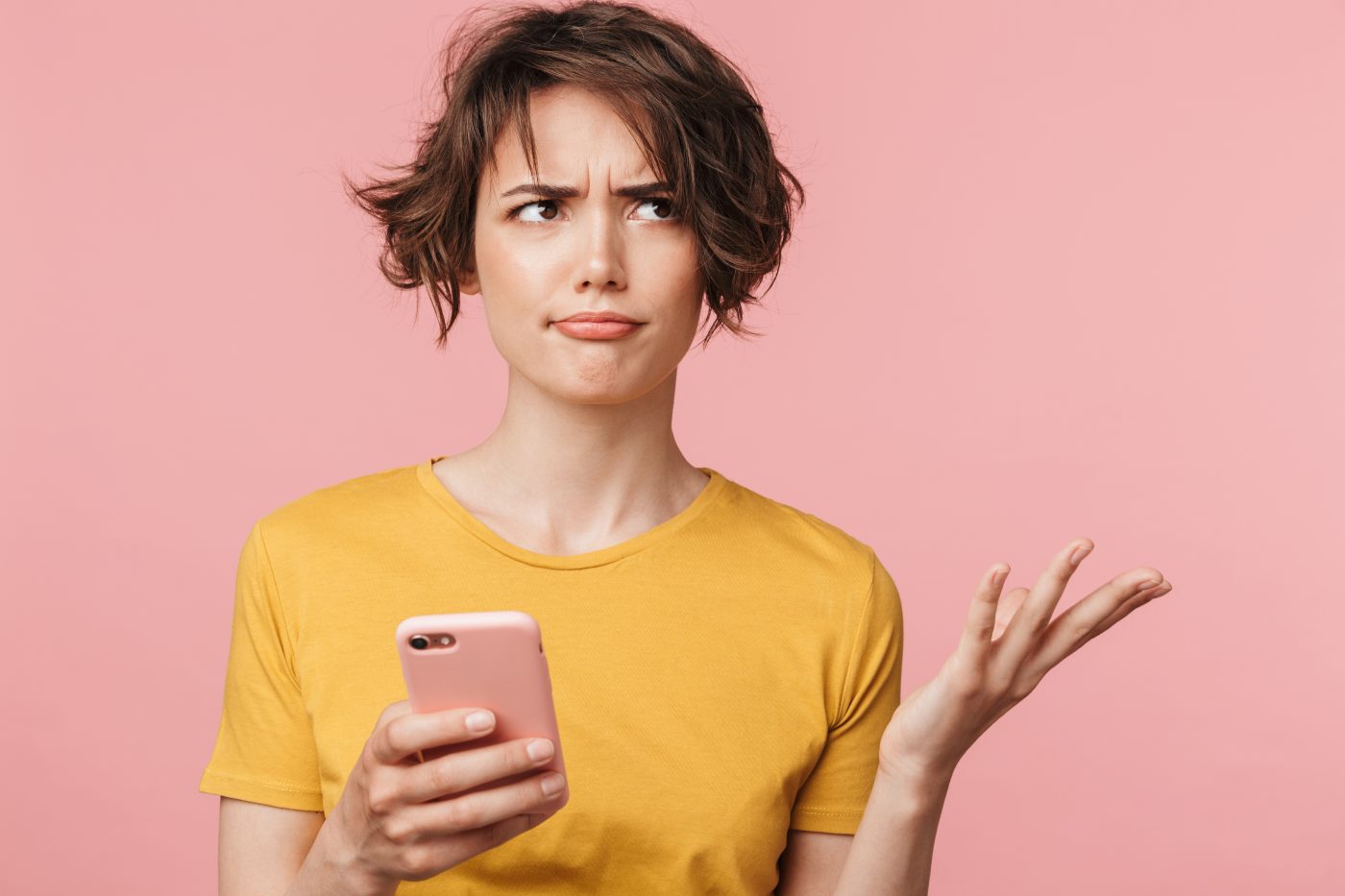 There have been 50 changes to rules on international travel from the UK since the first COVID-19 lockdown in March 2020, analysis shows.

The analysis, compiled by the PA news agency, reveals testing and quarantine rules for people arriving in England since March last year have been altered 50 times.

A similar number of changes occurred in Scotland, Wales and Northern Ireland, as the devolved nations largely followed England’s rules.

On Friday, Jet2 CEO Steve Heapy urged the Government to ‘take the handbrake off international travel’ as his airline and tour operator announced it was adding more capacity and extending the summer season with many flights now operating until the end of October.

The extra capacity has been added after the operator reported a rise in demand from double-jabbed Brits wanting to go away this summer.

“We have seen in the last week a change in people’s mindsets for going away and also we have got our head around all the testing and forms that are needed for the late bookings. We had our first three bookings going this weekend to Greece, Madeira and Lanzarote and a couple of high-value late bookings for September.

“We are finding people are looking at a week to three-week window prior to travel for the late bookings at the moment.”

Other agents posting on Travel Gossip also reported confidence picking up among travellers. But the trade is keeping its fingers crossed there won’t be more negative changes to the next traffic light update, which is expected this week.

The Government’s decision on which category to put destinations into is based on a combination of factors including the percentage of the destination’s population that has been vaccinated; a country’s infection rate; variants of concern and whether they have reliable data.