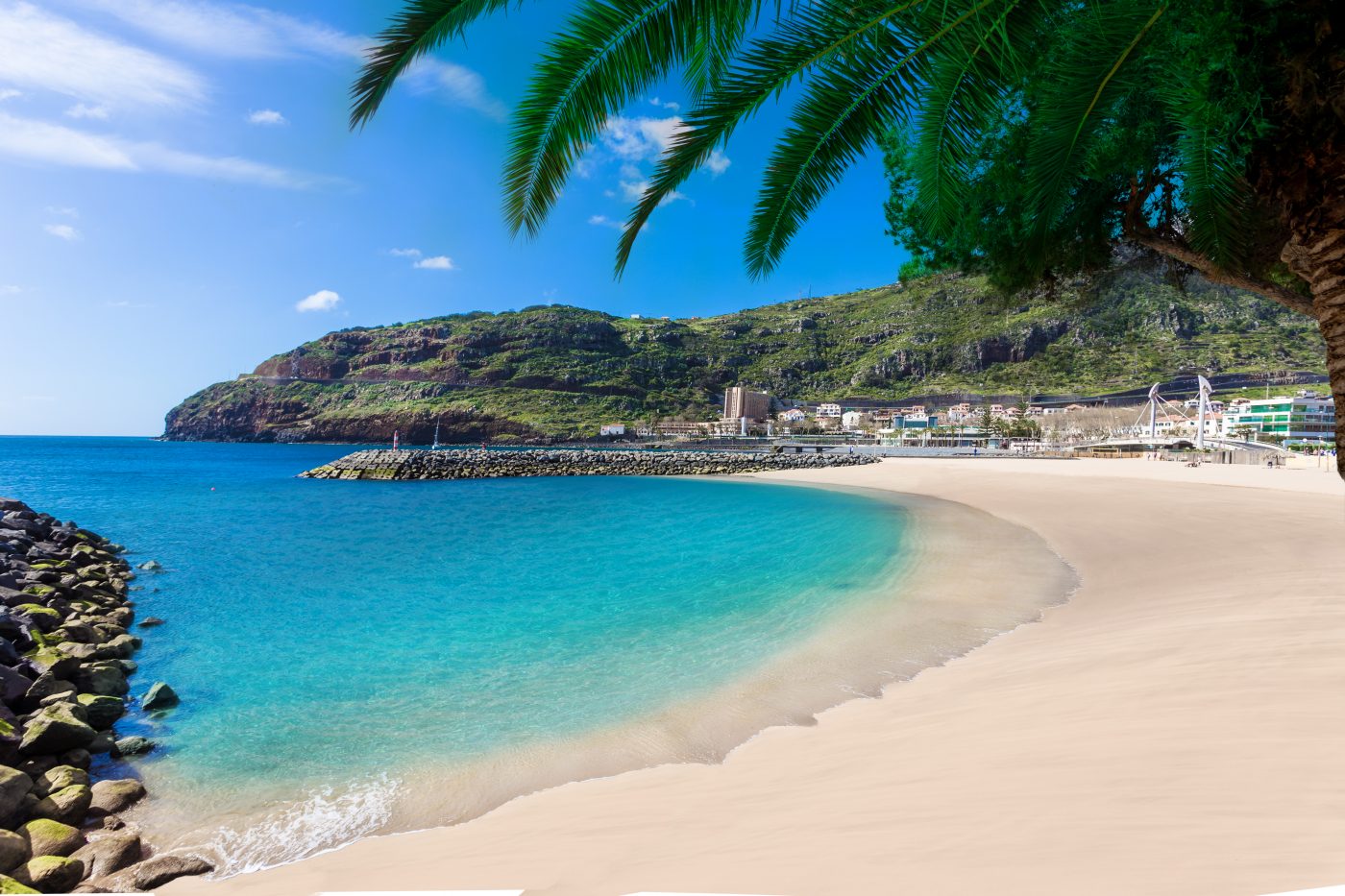 Late-summer capacity has been added to Malta, Madeira and Jersey as well as two options in Croatia – Dubrovnik and Split.

The operator says it’s seeing ‘continued demand for holidays to the sunshine in green list destinations’.

Thirty new flights have been added to Malta, with the extension of the summer season up to the end of September from Leeds Bradford and the end of October from Birmingham, Manchester, Stansted and Newcastle.

Manchester, Birmingham and Stansted flights to Croatia have also been extended to October.

Jet2 launched five routes to Jersey for summer 2021 and one route, from Newcastle, will now operate until a later date of mid-October. Leeds Bradford’s Jersey flying season has also been extended.

Stansted services to Madeira will now run until the end of October, while the destination is served year-round from several other airports, including Birmingham and East Midlands.

Jet2 CEO Steve Heapy said: “Destinations on the green list are continuing to enjoy a huge amount of demand from our customers and once again we are responding quickly to that demand by giving holidaymakers even more choice and flexibility.

“With more flights and holidays now on sale to Malta, Croatia, Jersey and Madeira, we know there will be a rush of bookings based on what we have already seen this summer and that is great news.”

He added: “On one hand, we are very pleased to be adding more flights and holidays to such fantastic destinations but on the other hand we continue to be left frustrated that so many more destinations remain off the green list for no discernible reason.

“We are now right in the middle of the peak holiday season so we urge the Government to take the handbrake off international travel and adopt the same approach as it has to so many other areas of everyday life.

“The vaccination programme continues to be a huge success so we should be able enjoy the benefits of that, including enjoying our holidays this summer.”