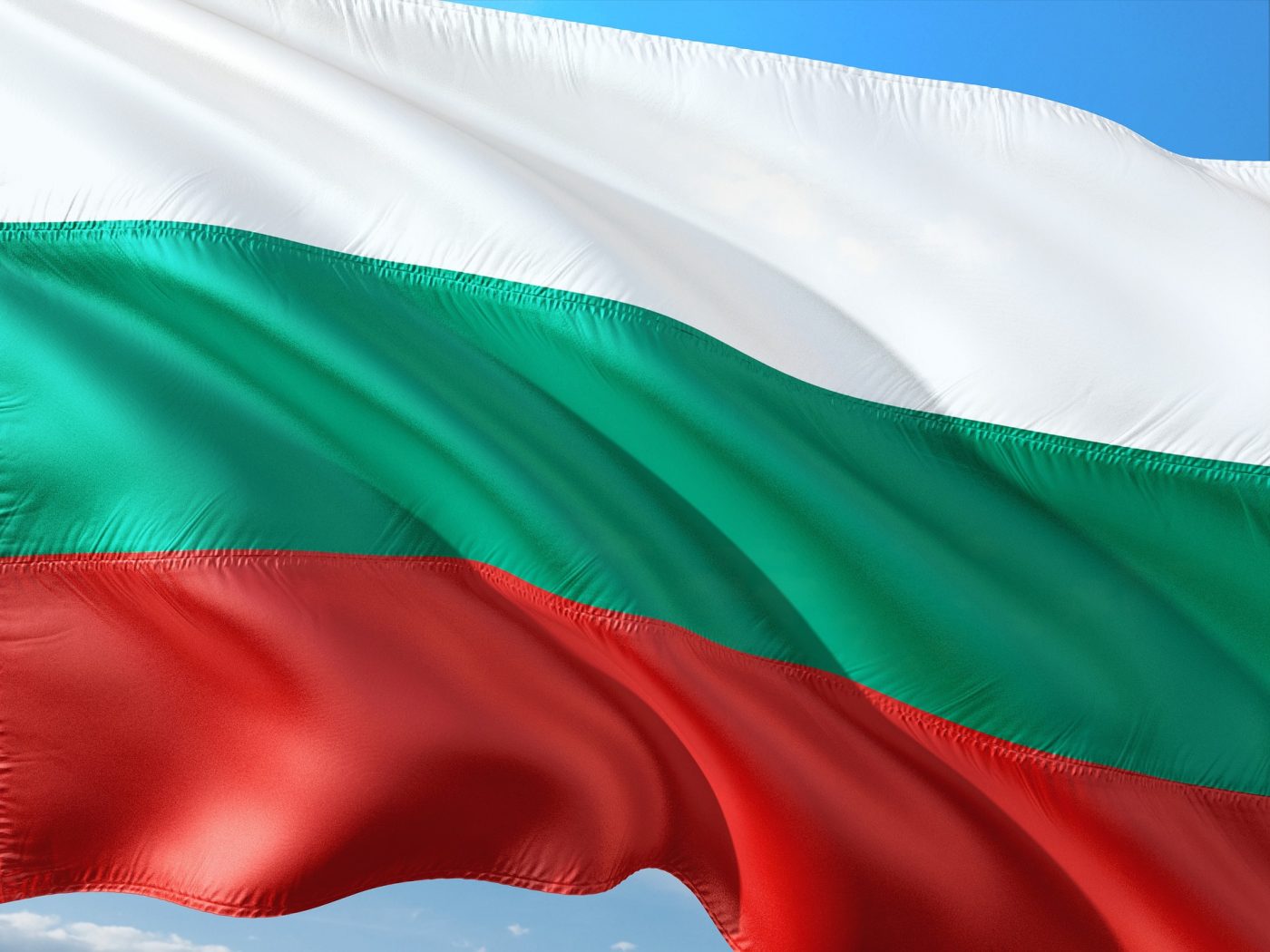 Bulgaria has placed the UK and Northern Ireland in its red zone, meaning British tourist won’t be allowed in.

The announcement was made by the country’s Minster of Health Dr Stoycho Katsarov less than 48 hours after the UK announced quarantine-free travel to Bulgaria from today.

And it came on the same day that the UK Foreign Office removed Bulgaria from its no-go list.

The news has scuppered plans by operators including Jet2 and TUI to add thousands more peak season flights to Bulgaria.

And operators were hoping to move clients who had booked to travel to the Balearics to Bulgaria after it was announced the Spanish islands are moving back onto the UK’s amber list on Monday.

Jet2 said: “We have suspended all flights and holidays to Bourgas up to and including 31 July 2021. All affected customers will have their booking cancelled with a full refund.”

The announcement was made on the Bulgaria Ministry of Health website and was later confirmed by the UK Foreign Office.

In addition to the UK, Bulgaria has moved Cyprus, Spain, Fiji and Kuwait to the red list. The situation will be reviewed again on 31 July.