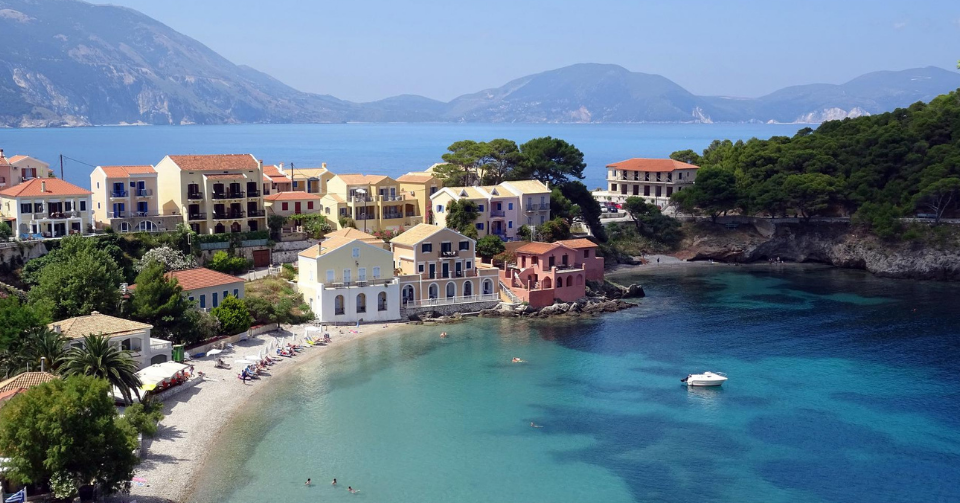 A British holidaymaker was evacuated from the Greek island of Kefalonia after showing symptoms of monkeypox.

The 29-year-old’s partner was reportedly asymptomatic but was transferred with him to a hospital in Athens.

According to media reports, the man had skin rashes and other symptoms that are common identifiers of the disease.

They were transported in an EpiShuttle – a special isolation capsule used to transport patients with suspected diseases such as COVID, ebola and monkeypox.

EpiGuard, the Norwegian company that operates EpiShuttle, said the couple was transported shortly after 11pm on Saturday 21 May in a Hellenic Air Force C-130 Hercules aircraft.

However, it has since emerged that the patient tested negative for monkeypox but positive for chickenpox.

On Saturday, the Greek National Organisation for Healthcare Services Provision (EOPYY) said: “A suspected case of possible infection with monkeypox is being investigated. It is an English tourist who, together with his companion, asymptomatic, are to be transferred to Attikon hospital in order to be treated in negative pressure rooms.”

Monkeypox is most common in parts of Central and West Africa and it’s not clear why there is a current outbreak that is spreading elsewhere.

The World Health Organisation is investigating more than 50 suspected cases and warned more cases are likely to be reported.

It’s since been reported a tourist on Fuerteventura is also undergoing tests for monkeypox.