Public warned to be alert as British tourists tested for monkeypox 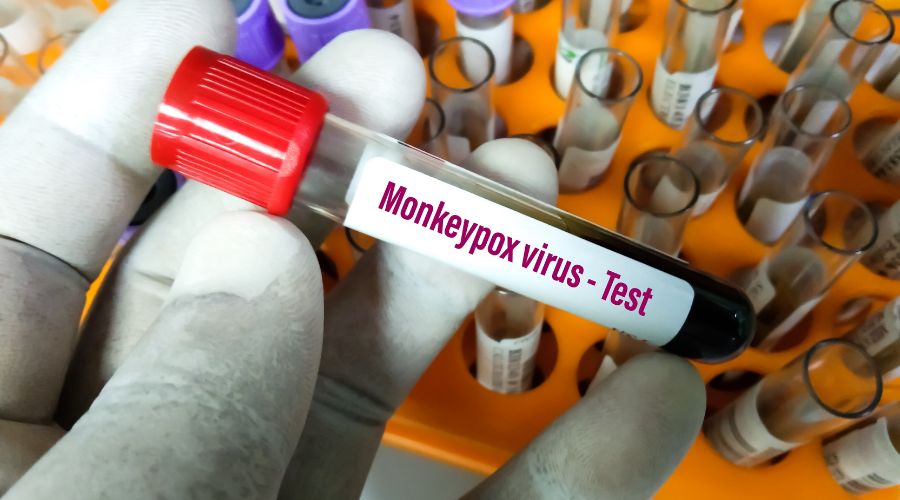 A British tourist on the Canary Island of Fuerteventura is being tested for monkeypox just days after another Brit was airlifted from a Greek island with a suspected case.

It has since emerged that the British man, who was holidaying with his partner in Kefalonia, has tested negative for monkeypox but positive for chickenpox.

Health chiefs in the Canary Islands said they were analysing five suspected new cases, including one British tourist.

Spain has around 40 confirmed cases of monkeypox and another 67 people are being tested, according to The Sun.

The outbreaks have been traced to a gay sauna in Madrid and a Gran Canaria pride festival attended by 80,000 people.

News of the suspected Fuerteventura case follows a warning by Chief Medical Advisor Dr Susan Hopkins for people to be ‘alert to the virus’ on holiday.

Dr Hopkins, of the UK Health and Security Agency (UKHSA), told the BBC: “The risk to the general population remains extremely low.

Britain has detected 57 cases of monkeypox in the past fortnight.