There’s more to Iceland than Reykjavik 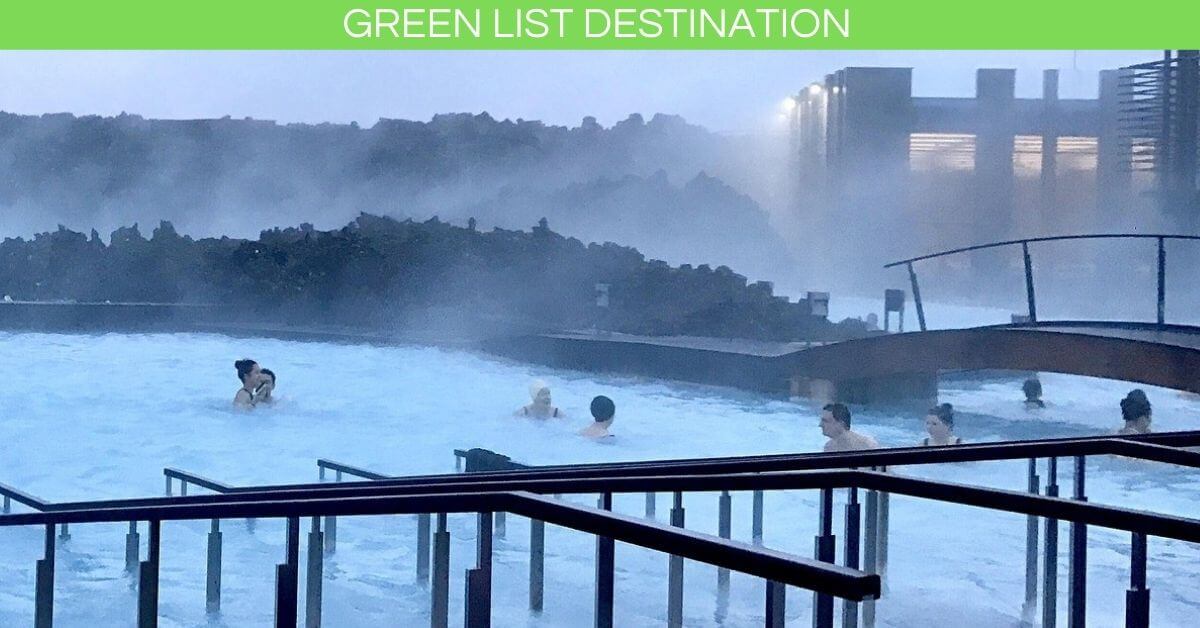 Reykjavik is a fantastic city break, but what if your clients want to see more of Iceland than its capital city?

The Reykajnes peninsular in the southwest of the country is one of Iceland’s least visited regions and yet, ironically, it is home to one of its most iconic attractions – the Blue Lagoon.

It also boasts some of Iceland’s most jaw-dropping wonders, a handful of the country’s best restaurants, such as the Michelin-recommended Moss at the Blue Lagoon, plus some pretty decent hotels.

Here are the region’s must-see attractions and experiences.

Right now, this active volcano is grabbing all the attention, periodically spewing red hot lava up to 400m into the air. It’s been grubbling since February and experts don’t know yet whether it’s going to calm down – or get worse. Definitely one to keep an eye on if your clients are tempted to visit, on the one hand it’s spectacular sight, on the other, maybe a little risky!

Set in an eerie prehistoric landscaped, these hot springs are named after a ghost that (ahem, allegedly) hangs around the edges of the burping mud pools. At a scalding 300 degrees Celsius, there’s no chance of taking a dip, they’re solely for observing.

The Bridge Between Two Continents

Located in Sandvík, the Bridge Between Two Continents is a small footbridge over a major fissure in the earth, created where the North American and Eurasian tectonic plates separated. The bridge was built as a symbol for the connection between Europe and North America, so visitors can stand in two continents at the same time.

Nearby, are the black sandy beaches and grassy dunes of  Stóra-Sandvík cove

One for experienced divers only, plunge 60-feet into crystal clear glacial waters into a crevice formed by the North American and Eurasian continents pulling away from each other. Participants must be dry suit certified or have logged at least 10 dry suit dives within the previous two years.

Celebrating 30th anniversary next year, the Blue Lagoon is one of the 25 Wonders of the World according to National Geographic. Its unique geothermal seawater originates from 2,000 metres below the earth’s surface, where ocean water and freshwater converge and bubble up into the lagoon. Full of silica, algae, and minerals, the water is said to have healing powers.

The Blue Lagoon also has two hotels, a spa and four restaurants.

Iceland is on the UK Government’s green list from 17 May and it is allowing fully vaccinated British holidaymakers test-free, quarantine-free access but arrivals must take a free test on arrival and wait in their hotel for up to 24 hours for the result. 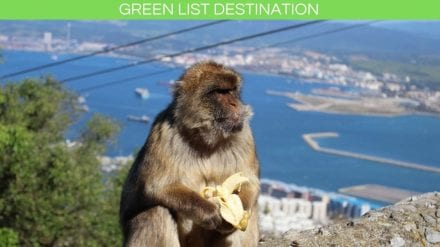 6 unique things to do in Gibraltar 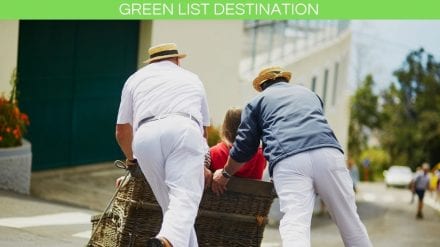 Best 5 things to do in Madeira