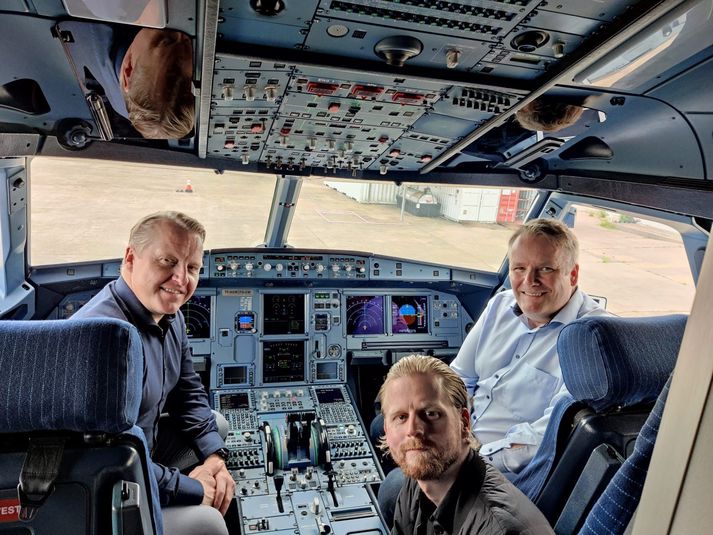 A low-cost carrier operating from Stansted to Reykjavik will launch next month, with one-way fares from £30.

Called PLAY, the airline’s flights will initially operate four times a week, on Mondays, Thursdays, Fridays and Saturdays. The airline hopes to increase to daily if demand allows.

The inaugural flight is scheduled to depart London Stansted at 16.10 on Thursday 24 June, arriving in Iceland at 18.20.

Iceland is one of the few countries on the green list that is currently allowing Brits in.

“We are looking forward to providing safe effortless travel, and great value, as we bring low fares to people in the UK.”

Find out more about PLAY here