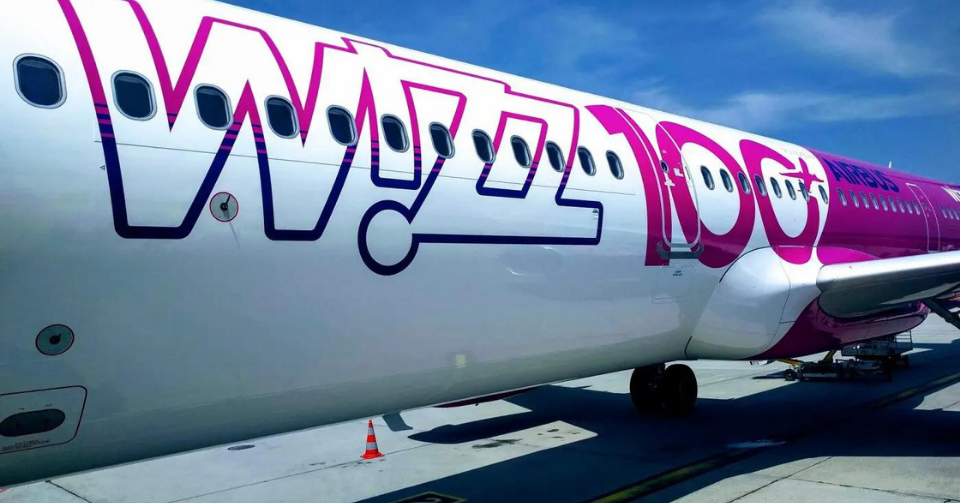 Wizz Air has underlined its plans to expand in the European budget market with an order for more than 100 new aircraft from Airbus.

It also has the option to buy a further 94 aircraft by the end of the decade.

Chief Executive Jozsef Varadi said: “Wizz Air is an ambitious airline with a strategy that seeks to grow the company and will continue to stimulate demand for air travel in Europe and beyond by offering the lowest fares and CO2 footprint to our customers, while still delivering a great customer experience onboard one of the youngest fleets in Europe.”