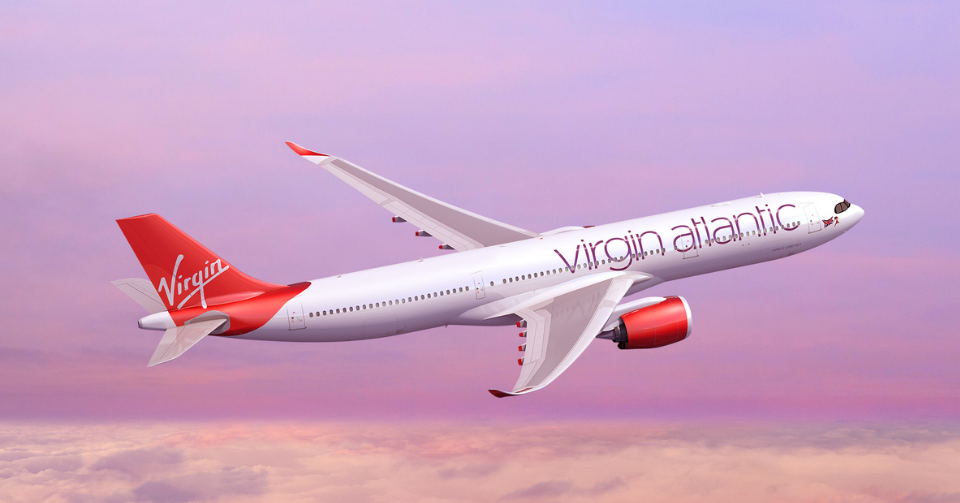 Virgin Atlantic is in talks to raise £400 million, according to reports.

Sky News has said the airline is in talks with shareholders and other financial stakeholders to raise further capital.

Virgin has not commented, but Sky News says the extra money is expected to be announced by the end of the year.

The airline has lost more than £650 million as a result of the pandemic.

A Virgin Atlantic spokesman said the airline did not comment on speculation.