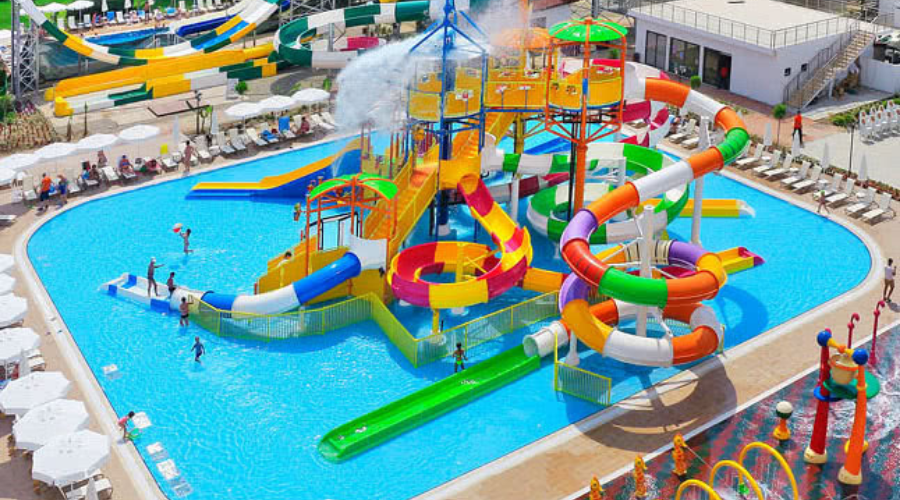 A Turkish hotel allegedly posted a message online to say it plans to take legal action against British guests who claimed they were attacked in the hotel and that one of their children was almost abducted.

The guests posted the claims on Facebook and in a Tripadvisor review of the four-star hotel, which has since been removed by the review platform. The post on Facebook has also been removed, but not before it was reposted multiple times and seen by tens of thousands of users.

Some of the guests, including a woman from Ireland who was socialising with the British holidaymakers at the hotel bar, have also repeated the claims during an interview in the Irish press and on Irish radio station RTE.

They said they were drinking at the hotel in the early hours, with their children, when two men local men ‘appeared out of nowhere’ and started verbally abusing them. They alleged one through a towel over a two-year-old child’s head and tried to run off with her before some German guests ‘rescued’ her.

The British guests went on to describe a brawl between them and the Turkish men, before police arrived.

However, the Club Aqua Plaza in Antalya has reportedly dismissed the claims in a post on its own Facebook page, which gave a different version of events, claiming the guests had been rowdy and one had attacked the hotel security.

The post, which has since been removed, said the hotel ‘takes such allegations extremely seriously’ adding: “We will bring to administrative and criminal liability all persons involved in the dissemination of deliberately false information and all persons responsible for causing economic and reputational damage to our hotel.”

The hotel is sold by several UK operators, including easyJet holidays, and online travel agents including On the Beach, Travel Republic and loveholidays.

Several Facebook users have posted to say they want to cancel their bookings or move to another hotel after reading the guests’ post online.

Travel Gossip has approached the hotel for a comment.