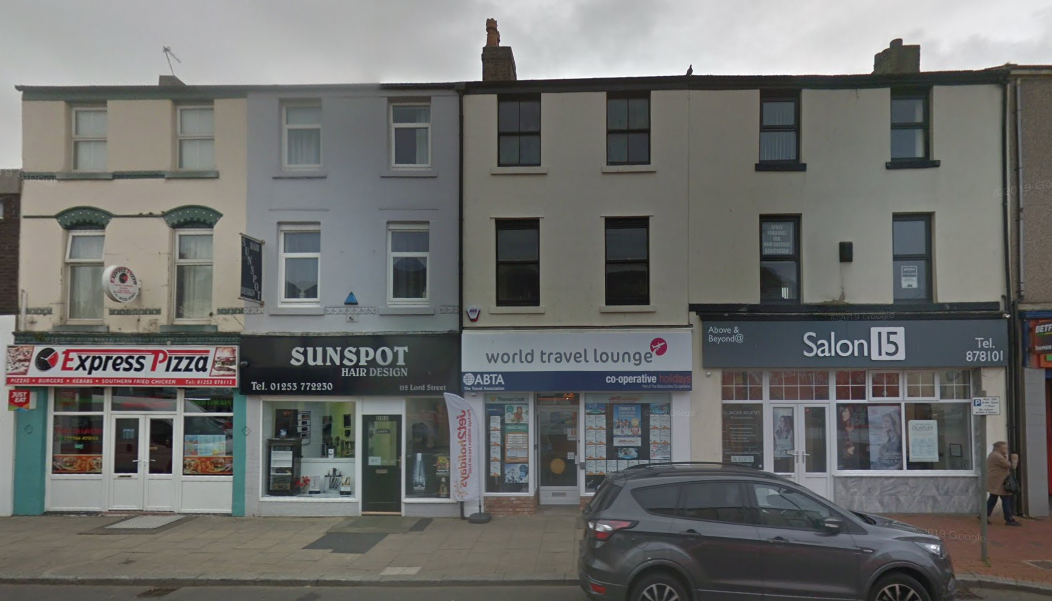 A 48-year-old man charged with two robberies at World Travel Lounge in Fleetwood, Lancashire will be tried in Crown Court.

Tim Daley, of Leven Avenue in Fleetwood, also faces a charge of with possessing a bladed article in a public place.

His trial will take place at Preston Crown Court on 27 October.

Daley appeared before Blackpool Magistrates yesterday and was told he will be held in custody until the Crown Court hearing.