Travellers to France must show proof of COVID status to enter cafes, bars and other venues 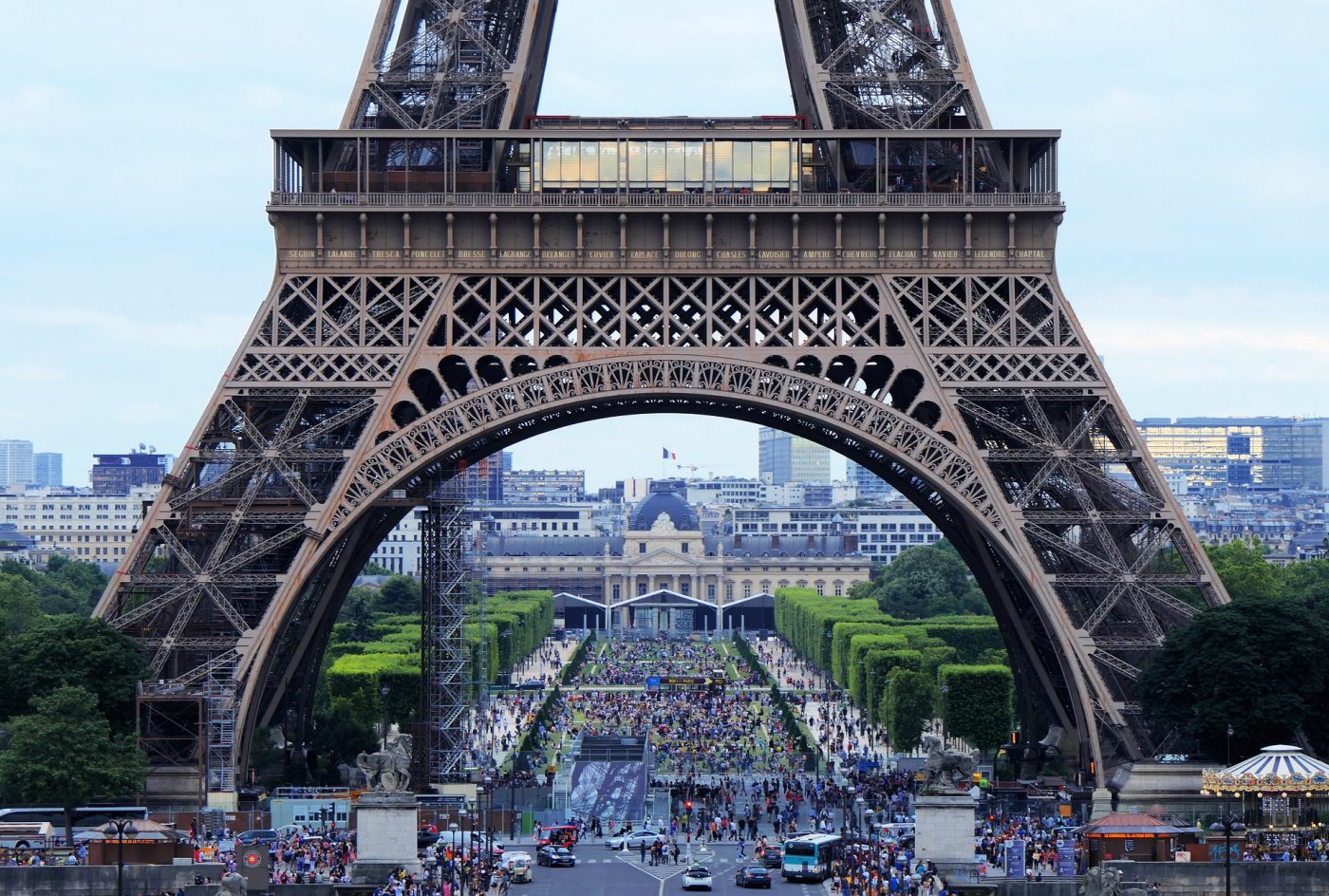 By Linsey McNeill
09/08/2021
Home » Travellers to France must show proof of COVID status to enter cafes, bars and other venues

Tourists must now show proof they’re COVID-free to enter bars, restaurants, cafes, theme parks and other entertainment venues across France, including those in outdoor spaces.

British visitors must prove they’ve been double-vaccinated at least seven days previously (or four weeks with the Johnson & Johnson/Janssen vaccine), taken a negative PCR test within the previous 72 hours, or tested positive between 11 days and six months previously.

They can do this using the French Tous AntiCovid app, to which they can upload QR codes from the NHS app and from test certificates.

Children under the age of 12 are exempt from the new rules but, from 30 August, those aged 12 to 17 will need to show the health pass to gain entry to most venues including cafes, restaurants, large shopping malls, trains, museums, theatres, zoos, swimming pools, theme parks and hospitals.

They must also show proof of their COVID status at major tourist attractions, such as the Eiffel Tower and the Louvre.

Those without smartphones can print out a PDF of their vaccination certificate from the NHS website or show a certificate with their test results.

It’s a fairly simply process to download the QR codes from vaccination certificates, which can then be scanned and uploaded to the Tous AntiCovid app. It immediately recognises them as proof of vaccination.

However, the Telegraph has reported that some bars and restaurants are unable to read the UK QR codes loaded onto the French app. It also claimed that some businesses are refusing to accept UK vaccination certificates, insisting that people must present the domestic health pass or EU-recognised accreditation instead.