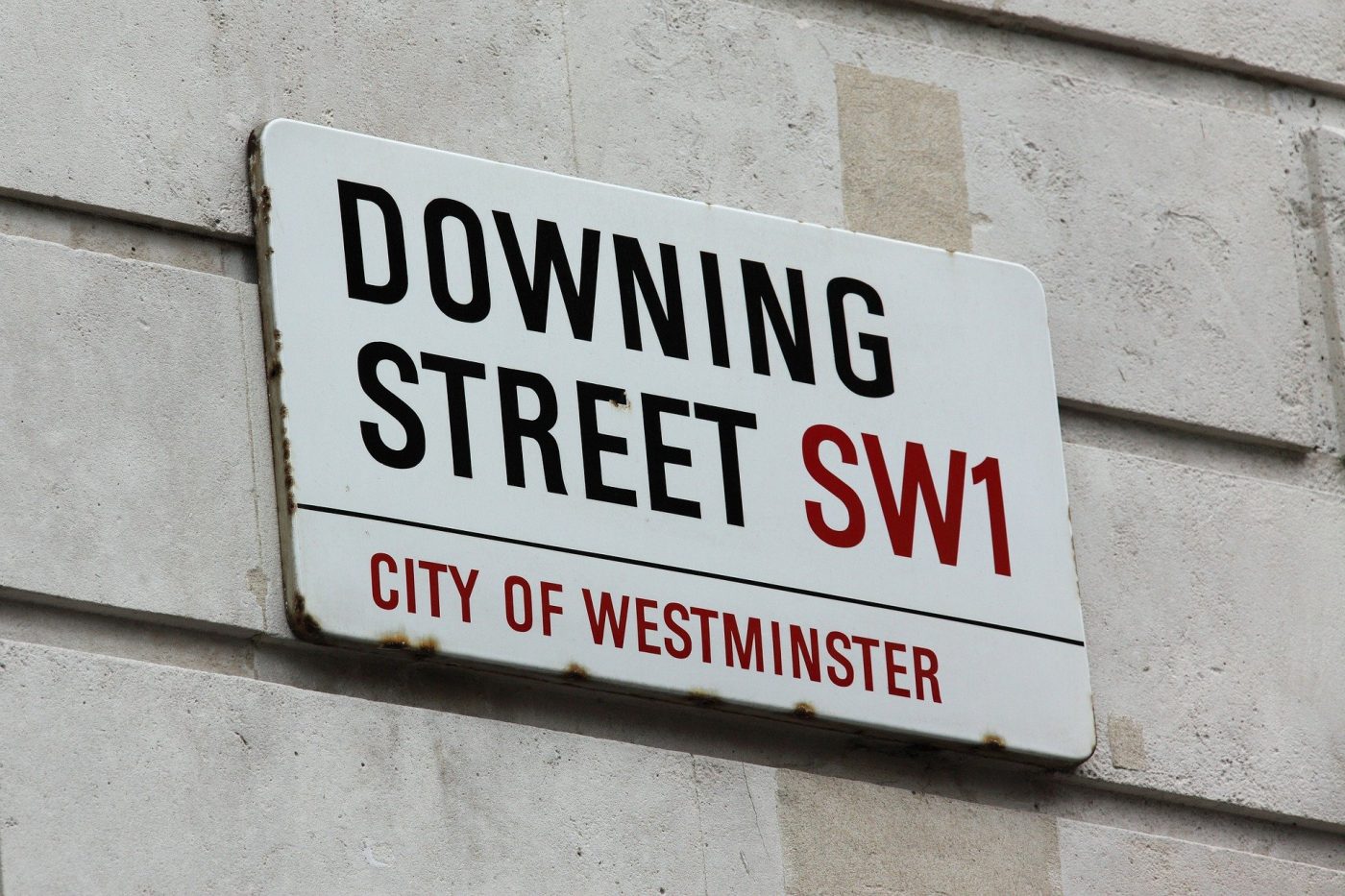 Trade leaders have hit back at a Government announcement that falling furlough numbers prove that UK businesses are rebounding.

A press release issued by Downing Street states the number of people on furlough has fallen to the lowest level since the start of the pandemic ‘as the UK economy continues to rebound and businesses reopen’.

It said the furlough scheme has protected nearly 12 million jobs over the last 18 months, with nearly 2 million people now expected to be out of work than was previously feared.

Figures published by the Government yesterday show the number of people on the Coronavirus Job Retention Scheme (CJRS) in July stood at 1.6 million – down 340,000 from almost 2 million at the end of June and a peak of nearly 9 million at the height of the pandemic in May last year.

Chancellor Rishi Sunak said: “It’s fantastic to see furlough levels at their lowest since the start of the pandemic with young people in particular getting back to work and kick starting their careers as the UK gets back to business.

“With furlough naturally unwinding and coming to a close at the end of the month we are doubling down on our Plan for Jobs – focusing our support on giving people the skills and opportunities they need to succeed in the jobs of tomorrow.”

But many in travel face uncertainty when furlough ends this month. Earlier this week, the Chancellor said there would be no extension of furlough or no sector-specific support for the industry.

Pole Travel Director and Target Co-Founder Jill Waite said: “The statement is insulting and I’m outraged by it.

“Travel businesses have not bounced back precisely because the Government has prevented us from doing so. To even say that business is bouncing back makes a mockery of everyone who’s been on furlough or been made redundant.

“Lots of businesses will go bust in September, it will be too late.”

“The point no-one is making is that if businesses can’t renew their ATOLs the Government underwrites them anyway. If we all went bust it would cost the government billions.”

ITT Chairman Steven Freudmann said: “If I was being cynical I would say the Government is trying to defend the indefensible here.

“It couldn’t have come at a worse time. We are heading into the long winter months, where business will be really slow or non-existent.

“An anticipated change in the traffic light system will hopefully make a difference.  But not for those who have already been made redundant.”

But he said: “Almost every other industry – hospitality, nightclubs and so-on – is now fully re-opened, but this is not the case in the travel industry.”

“For us in outbound travel, we’re restricted to selling destinations that are open. For us, that is zero. I’m unsure what the Government would like us as a business to do? We’ve had less sector support than McDonalds.

“It’s also worth reminding the Government that our pain was backdated – the travel industry lost half of its 2019 profits as they were forward bookings into the pandemic. Sadly we cannot pivot or improvise, all we can do is carry on waiting for the Government to provide clarity as to how we can trade our way out this – as that is all we want to do.”

The British Airline Pilots’ Association has called on the Government not to remove furlough for the sector.

“UK Government and global restrictions mean that while other sectors have been able to get up and running, aviation is still essentially in lockdown.

“The workforce is the engine of aviation. However, more than half of the air transport workforce is still on furlough despite Chancellor Rishi Sunak’s positive spin on today’s wider figures.

“The industry is ready to serve the country – but stopping furlough will shut down our engines before we are cleared to take off.”