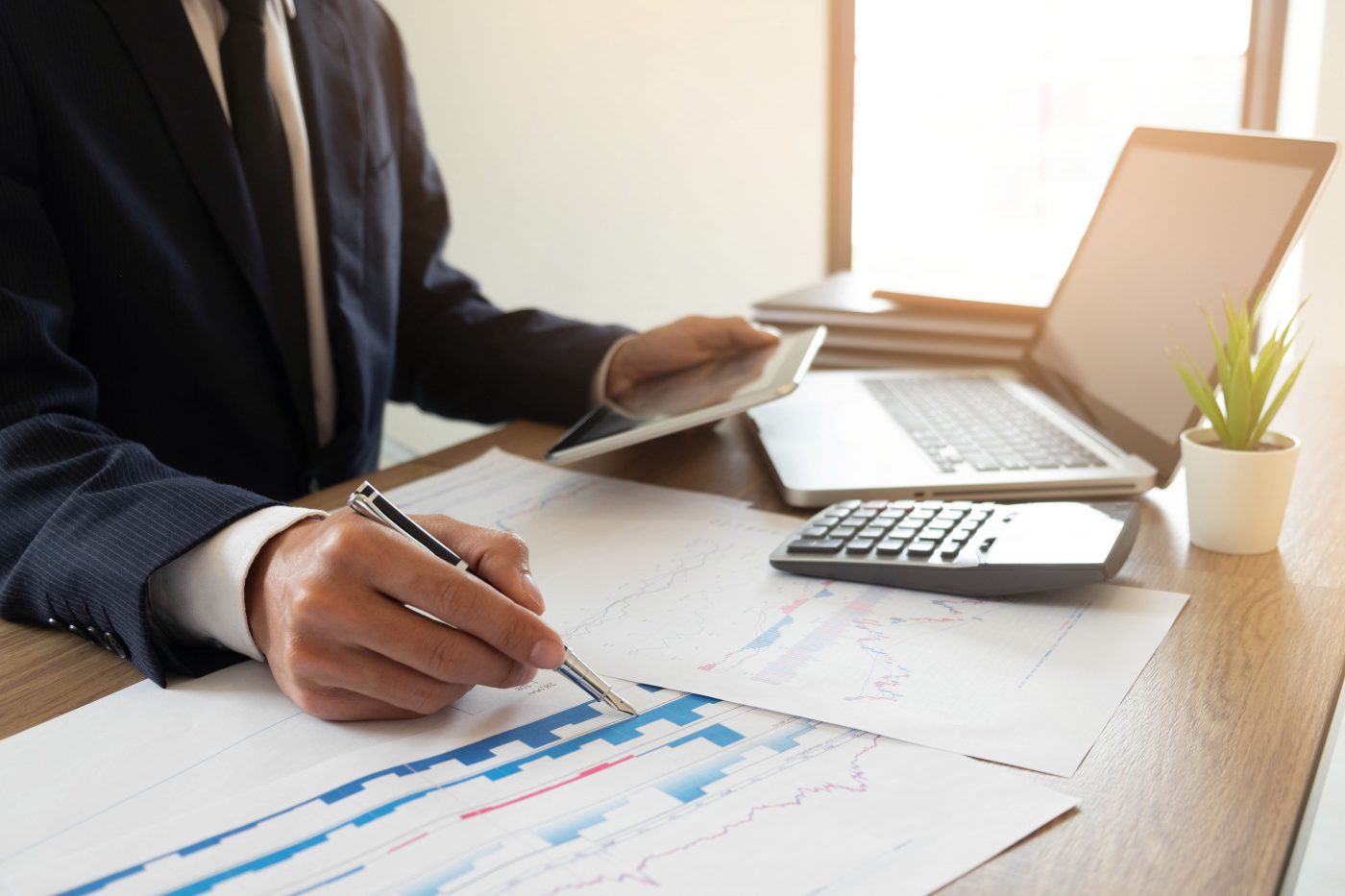 The owner of a specialist tour operator says he’ll have to make his girlfriend redundant when furlough support finishes at the end of the month.

Sam Collins, who runs South East Asia specialist Ethos Travel, said he and his girlfriend have been talking about the possibility for months, after seeing business dwindle.

The London-based operator, set up 13 years ago, had five staff at the start of the pandemic. But for months it has been working on a skeleton staff of three, including Sam’s girlfriend, who works in marketing.

The company focuses on ethical holidays, in small, locally owned resorts. Before Covid, its biggest market was Indonesia, followed by Thailand. Indonesia is currently on the UK’s red list, while Thailand was added to the red list two weeks ago.

Sam said: “We are a South East Asian and Australasian specialist so the business coming in has been minimal.

“September sees the end of furlough and the travel industry hamstrung by Government restrictions on trading – yet no tailored sector support.

“So I’ll have to make my girlfriend redundant at the end of the month.”

“My girlfriend and I have been talking about this for months, hoping things might pick up. But Indonesia is in a terrible place at the moment, tourism to Bali is devastated as they are not getting any Chinese or Australian travellers.

“If I need to make her redundant, I have to do it. There’s not a huge amount I can do about it.

“It’s not like we have a lot of business coming in and we’re not going to be spending money on marketing.”

Chancellor Rishi Sunak said this week that there would be no more furlough after the scheme ends on 30 September and it would be unfair to give sector-specific support to the travel industry.

TARGET Co-Founder Graeme Brett told Travel Gossip: “Sadly this is one of many cases we are aware of where company owners have already had to make the heartbreaking decision to make a family member, friend or loved one, redundant because of lack of Government support.

“Many more owners and bosses are facing having to let long-serving and valued members of staff go – if they haven’t already.

“This is why it’s so important to keep fighting for more help from the Government.”