Spain to ditch vaccine passports for British holidaymakers ‘within days’ 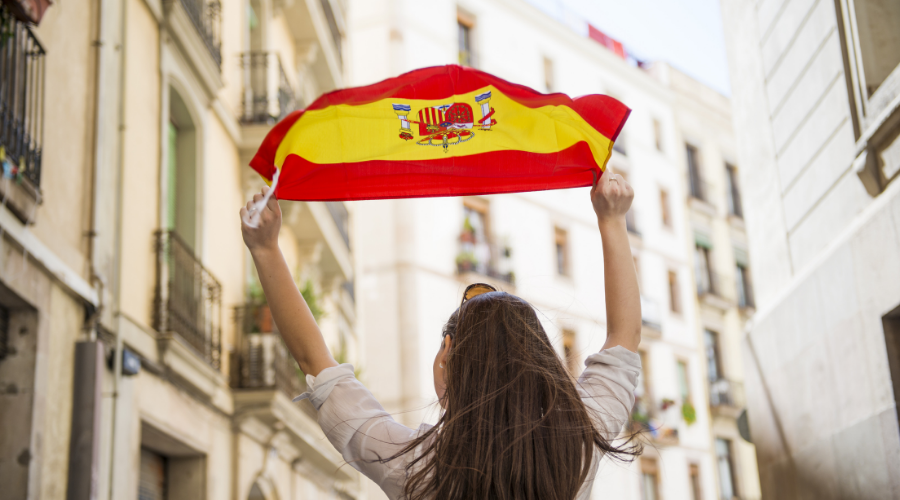 Spain is to end a ban on non-vaccinated arrivals from outside the EU ‘in a matter of days’, according to a Government official.

Speaking to Spanish radio station Onda Cero, Madrid Minister Reyes Maroto said they will be allowed to enter the country with a negative COVID test instead.

Currently, adults from outside the EU are banned from entering Spain unless they have been fully vaccinated or can prove they’ve recovered from COVID within the past six months.

Only last week Spain extended the ban on non-vaccinated adults for a further month, until 15 June.

However, speaking yesterday, Ms Maroto said: “It will be a matter of days before we are going to eliminate a restriction that could be discouraging tourists from outside the European Union from visiting us, and that is that we are going to stop requiring the vaccination certificate to allow them to enter with a negative test.”

At the moment, only non-vaccinated 12 to 17 year olds are allowed to enter Spain with a negative PCR. Under 12s are exempt from Spain’s COVID entry restrictions.

This means that travellers can enter Spain via France without proof of vaccination, recovery or a negative test.

Health checks on borders between Spain and Portugal had previously been removed.