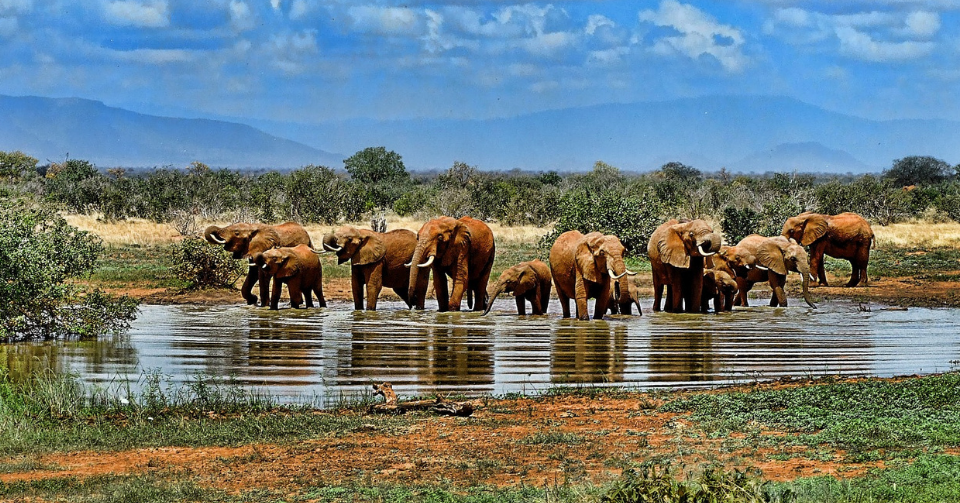 South Africa’s Tourism Minister has said the country remains open to travellers and insists it is still safe for visitors.

Minister Lindiwe Sisulu issued a statement after the UK Government added South Africa and five other countries in the region to the red list.

The Minister will fly to Madrid next week to attend the United Nations World Health Organisation General Assembly, where she’ll assure delegates that tourists are safe in the country.

Japan, Israel and the European Union have now followed the UK’s lead in placing stricter measures on travel to and from South Africa following the discovery of a new COVID variant.

Minister Sisulu said the countries’ decision pre-empts the WHO’s advice on next steps following South Africa’s announcement about the new variant on Thursday.

“While this is most disappointing, South Africa will continue working with policy makers in the UK, Japan, Israel and European Union to ensure that the best possible interventions are put in place,” she said.

“I would like to commend the South African scientists on their diligence and all the work they have done and remain confident that all measures will be put in place to mitigate the spread of the virus.

“We remain open for business and tourism travel and we appreciate the continued support from various partners across the world and are confident that through the tourism recovery plan in place, we will reignite demand and once more be tourism strong.”

Meanwhile, Kgomotso Ramothea, acting Hub Head at South African Tourism for the UK and Ireland, said: “The news of South Africa being put back on the UK Government’s red list is devastating for the tourism industry which was just beginning to get back on its feet.

“We were starting to make progress in welcoming visitors back to our wonderful country as we headed into the destination’s summer season.

“We respect the UK Government’s need for caution around the new variant, however we are disappointed that South Africa will again be missing out on tourism during the peak season this year which will further delay tourism recovery.

“We would urge the UK Government to reconsider current managed quarantine rules to ones that will cause minimal disruption to travel plans while ensuring that people are equally as protected.

“In the meantime, we know that South African scientists are working around the clock to obtain more data on the new variant that will better inform more robust safety measures to contain the virus. We’re hopeful that we’ll be able to welcome UK visitors again soon.”